The F4 French Championship launched in 2011 by the FFSA (the French Motorsport Federation) will be FIA certified in 2018 thanks to the supply of chassis by Mygale, the only F4 French manufacturer approved by the FIA.

Renault 2.0 L engines will be used in the 22 F4s that will compete in the races scheduled over the 2018 season.

The winner of the season will win the sum of 100,000 Euros HT, points for an FIA super licence, entry into the Renault Sport Academy and the possibility of moving up to a higher category the following year. 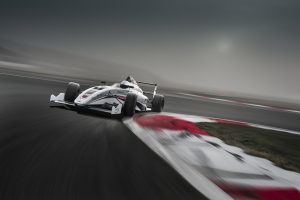