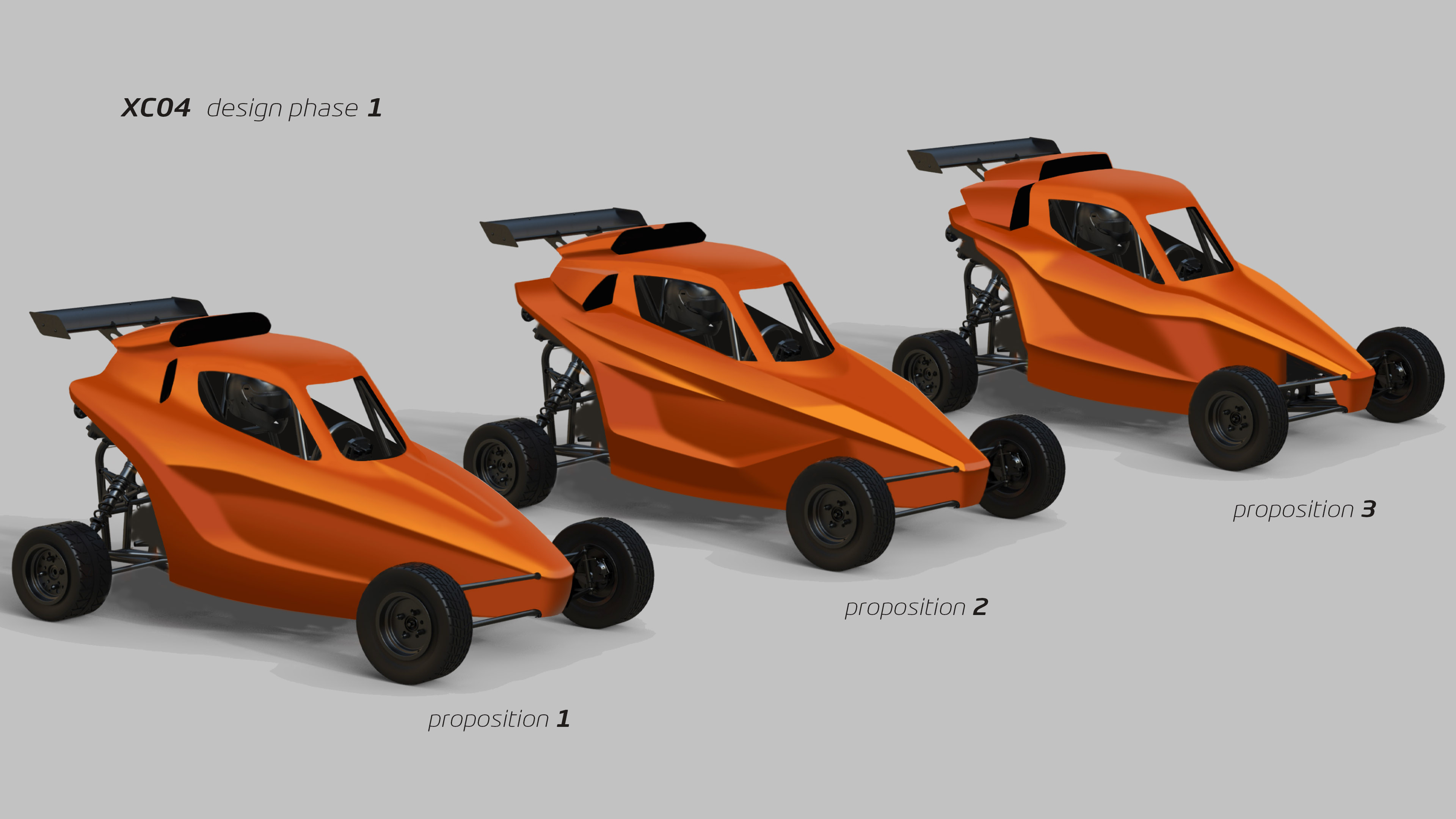 Mygale and the team Priat scored their first podium finish in the FFSA French Sprintcar (XC) Championship at Is-sur-Tille earlier this summer and we are now completing the final rounds of the FIA European Crosscar Championship.

After 5th place at St. Georges de Montaigu, Vincent Priat followed up with a matching performance at St. Igny de Vers before leaving for the Maggiora round in Italy.

The Italian round started in the best way with pole position in qualifying, his second of the FIA season after St Georges de Montaigu. Vincent took wins in all three heats and his semi final before finishing 3rd in the final after challenging for the lead.

This first FIA podium at Maggiora is reward for the development work carried out by Mygale and the Priat team throughout the season.

Design of the future XC04 version is underway, using all the experience gained in the 2022 season.