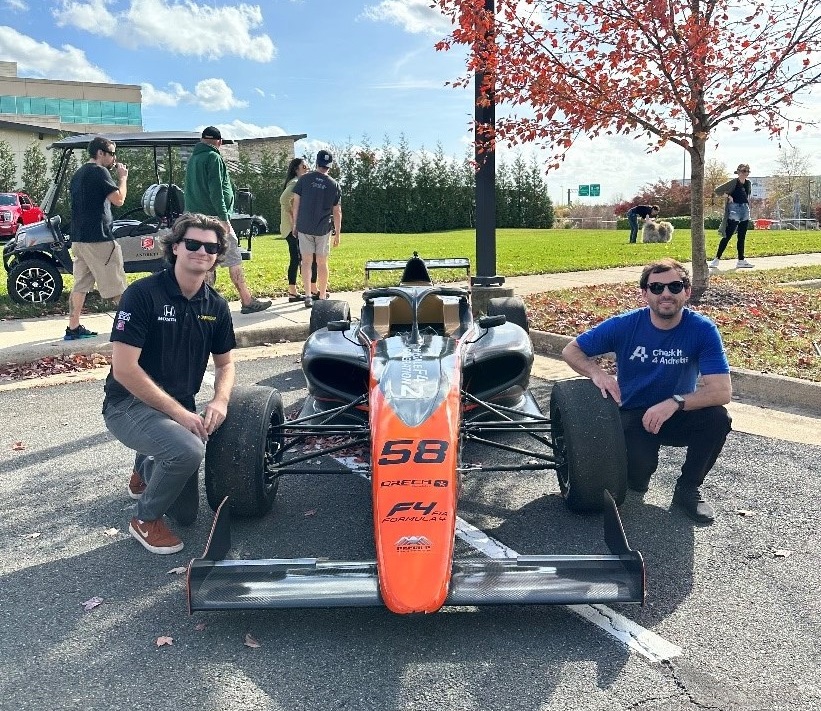 On November 5, MYGALE USA presented the Formula 4 Gen 2 in Washington with the ANDRETTI AUTOSPORT, Colton HERTA and Sebastian WHELDON team.

INDYCAR Driver at ANDRETTI AUTOSPORT Colton HERTA won the Formula Ford 1600 Championship in a MYGALE for his first single-seater season before competing in the English F4 Championship at CARLIN with the MYGALE Generation 1.

Sebastian WHELDON, son of the late champion Dan WHELDON, started the MYGALE F4 ALPINE on American soil. Next spring he will drive the car, which is managed by MYGALE USA with the technical support of ANDRETTI AUTOSPORT.