Following its development and first test sessions, Mygale has brought its new generation Formula 4 , the M21-F4, to the FIA Conference 2021 in front of federations from around the globe.

Our new Formula 4 Generation 2 is now officially live and attracted the looks from many federations around the globe. Mygale is currently the partner of major Formula 4 championships around the globe. This generation, a major technological advancement compared to the 1st generation of Formula 4, brings improvements and innovations in safety, performance, ease of use, as well as an impressive weight decrease, despite the introduction of the safety halo.

Discover the reveal in the following pictures : 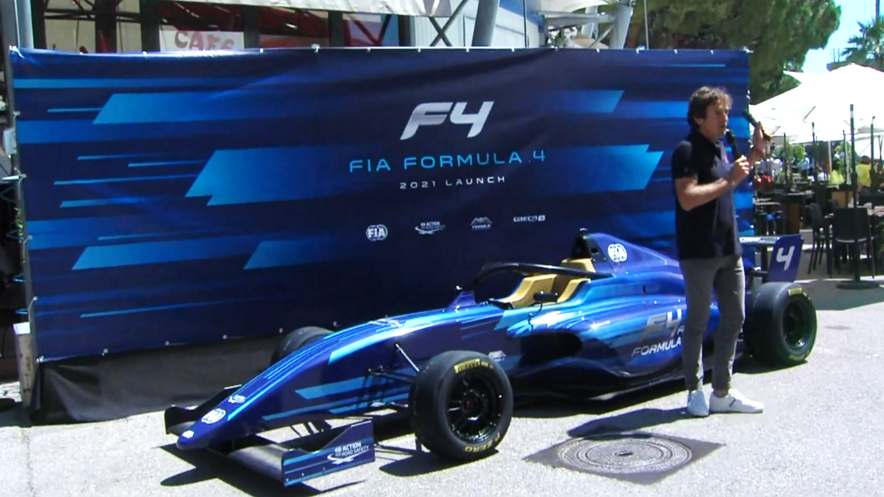 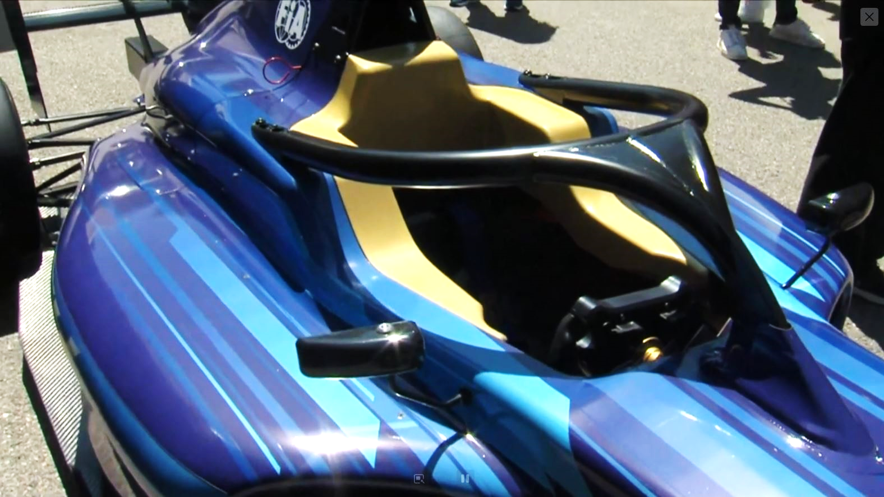 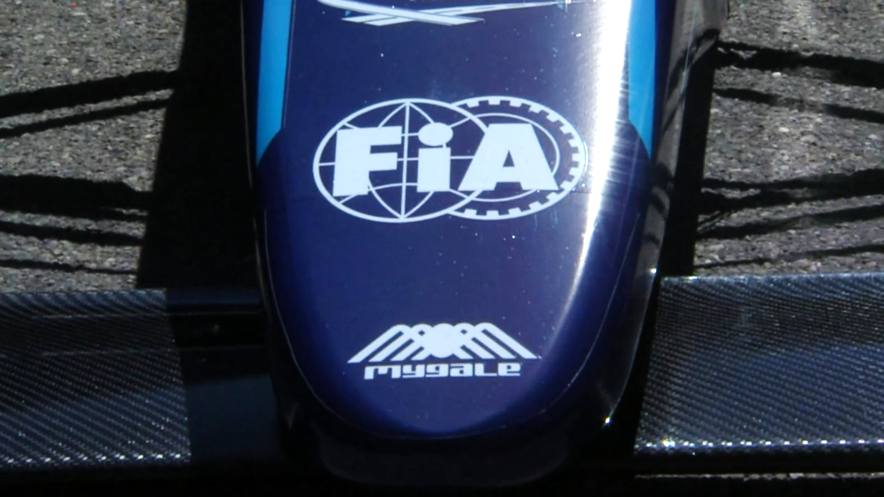 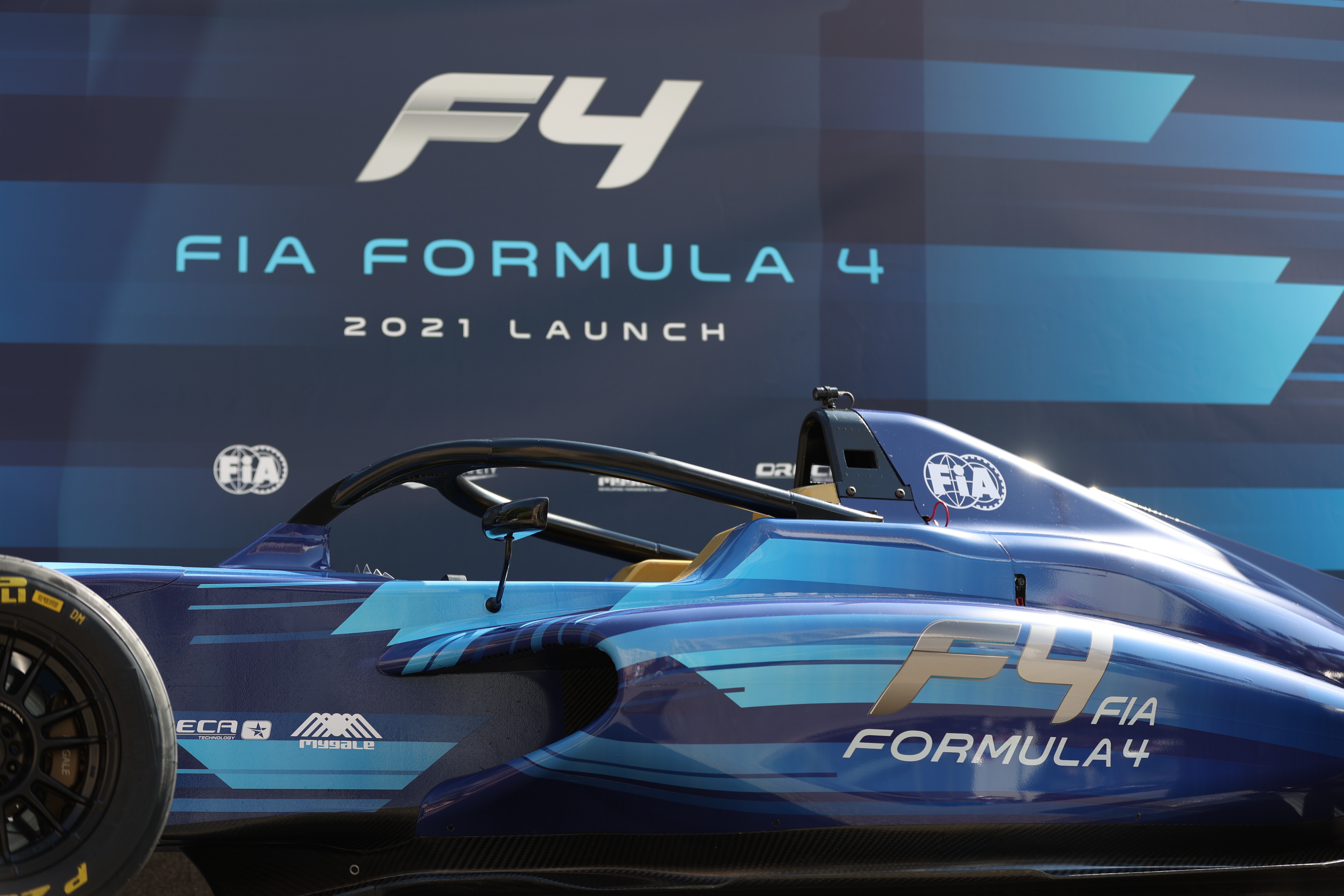 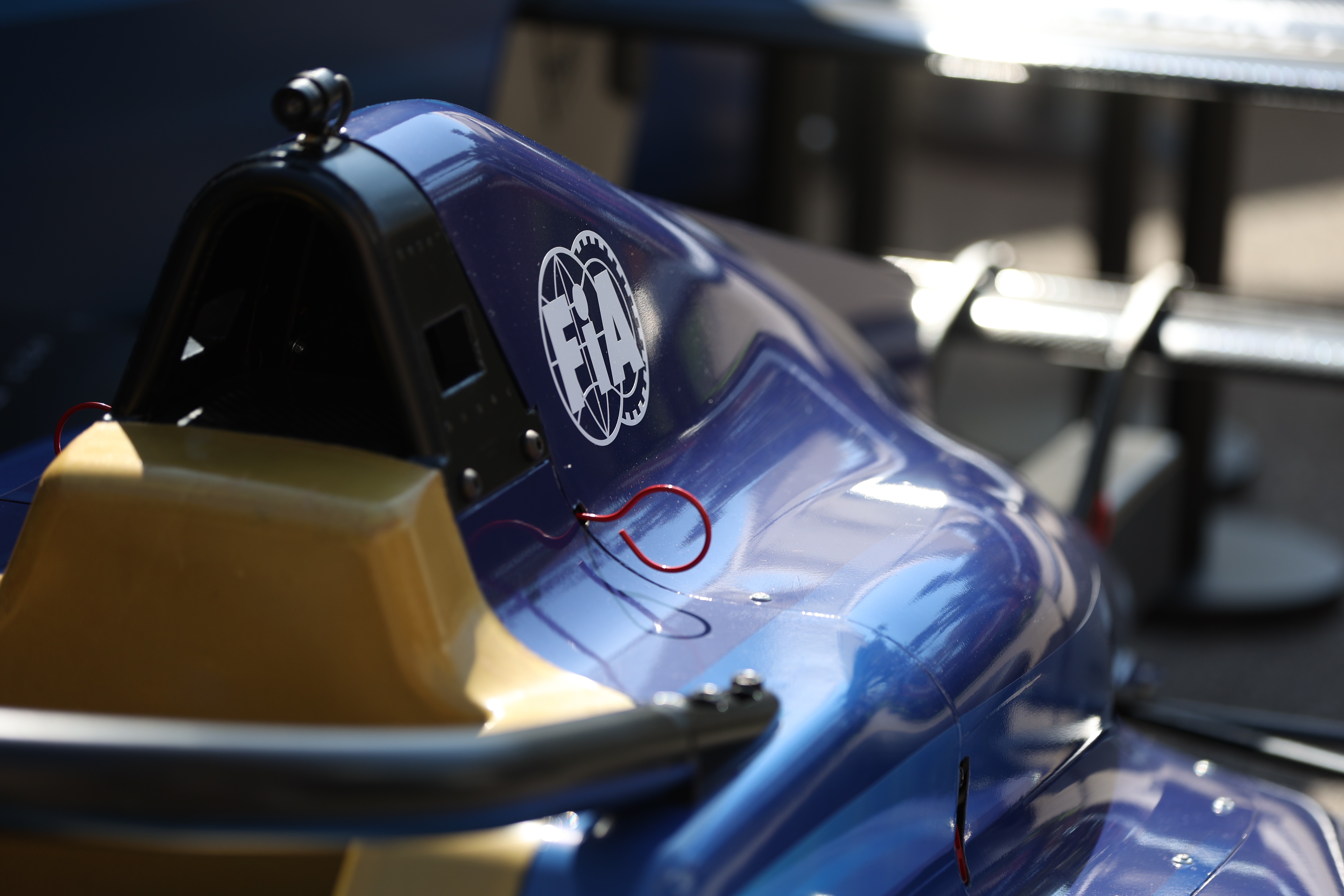