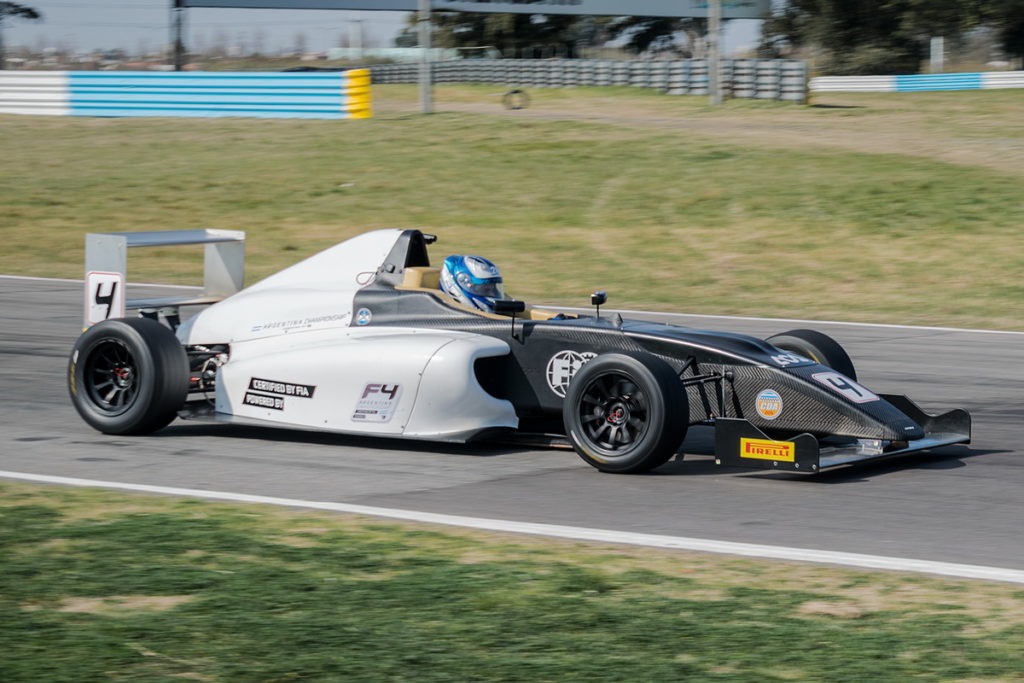 About the F4 Argentina Championship

Having the proper FIA licence from the ASN of the country of origin of each competitor. And then contacting the series to get more information about dates and cars available.