About the F4 NACAM FIA Championship

To compete in the NACAM Championship you must have a minimum 15 years old and karting experience. You need to have the licence from your local ASN and FEMADAC licence (Motor Sports Mexican Federation for Mexicans).You also must have a F4 Mygale Car otherwise you must contact a team in order to rent a car. You can find contacts of the teams in the following web sites: www.fiaf4.mx or www.rrkmotorsports.com or you can contact : info@fiaformula4.mx 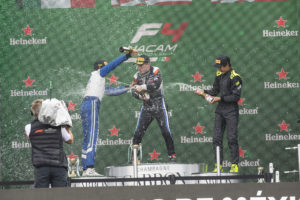 You can find the latest news about F4 NACAM FIA Championship on: 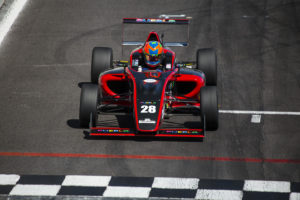 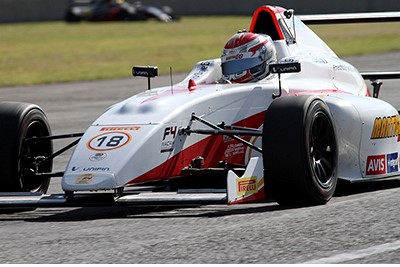