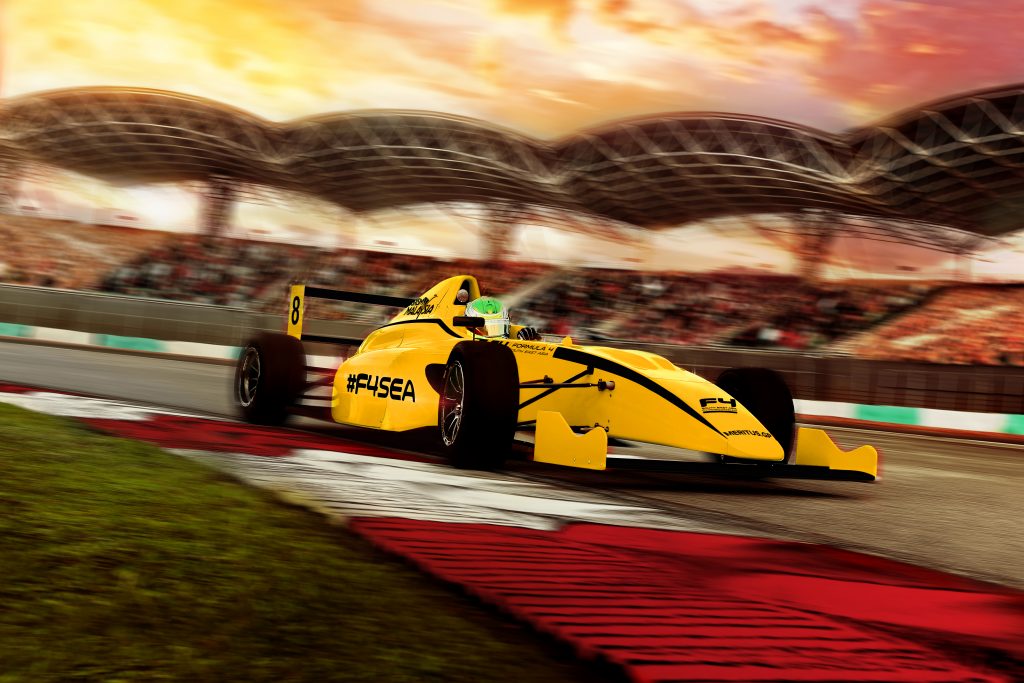 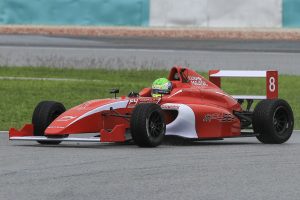 You will need a National C licence and letter of no objection from your local ASN. Formula 4 SEA is unique in that we have set up a driving academy with ASN in Malaysia (AMM) for young drivers or karters to gain the points necessary to upgrade to an international C licence. F4 SEA allows drivers to earn Superlicence points. 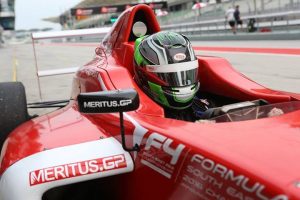 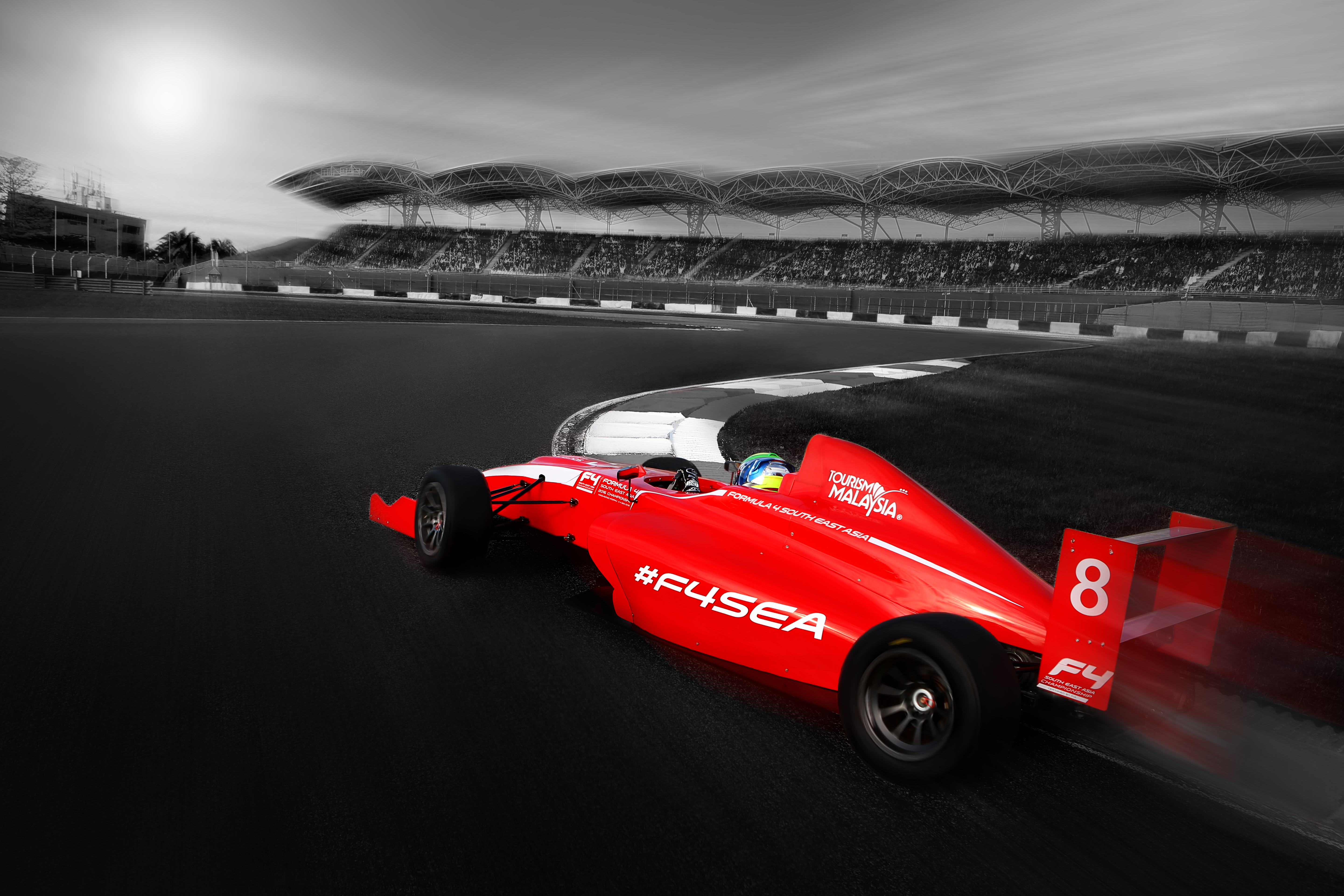 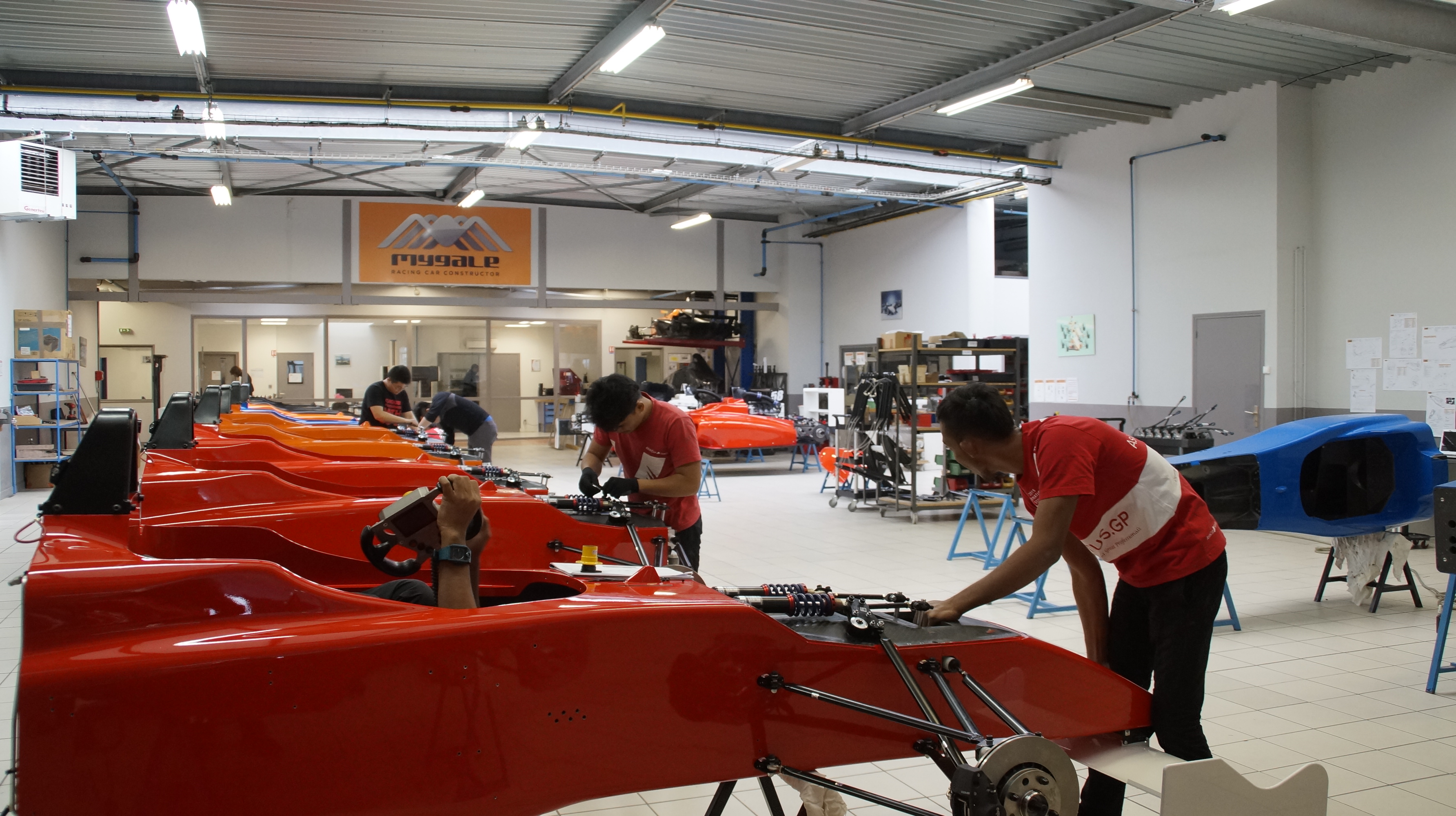 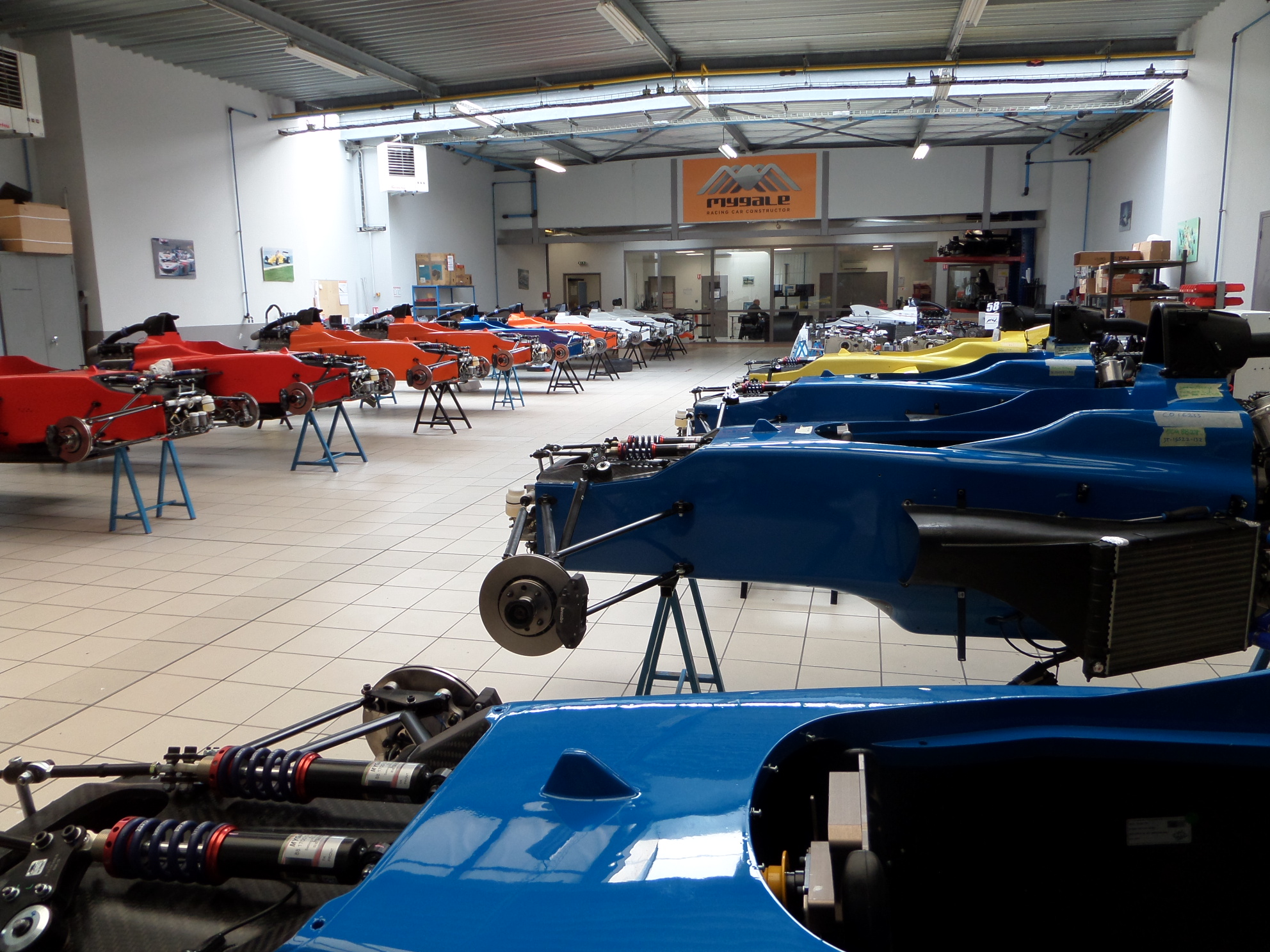 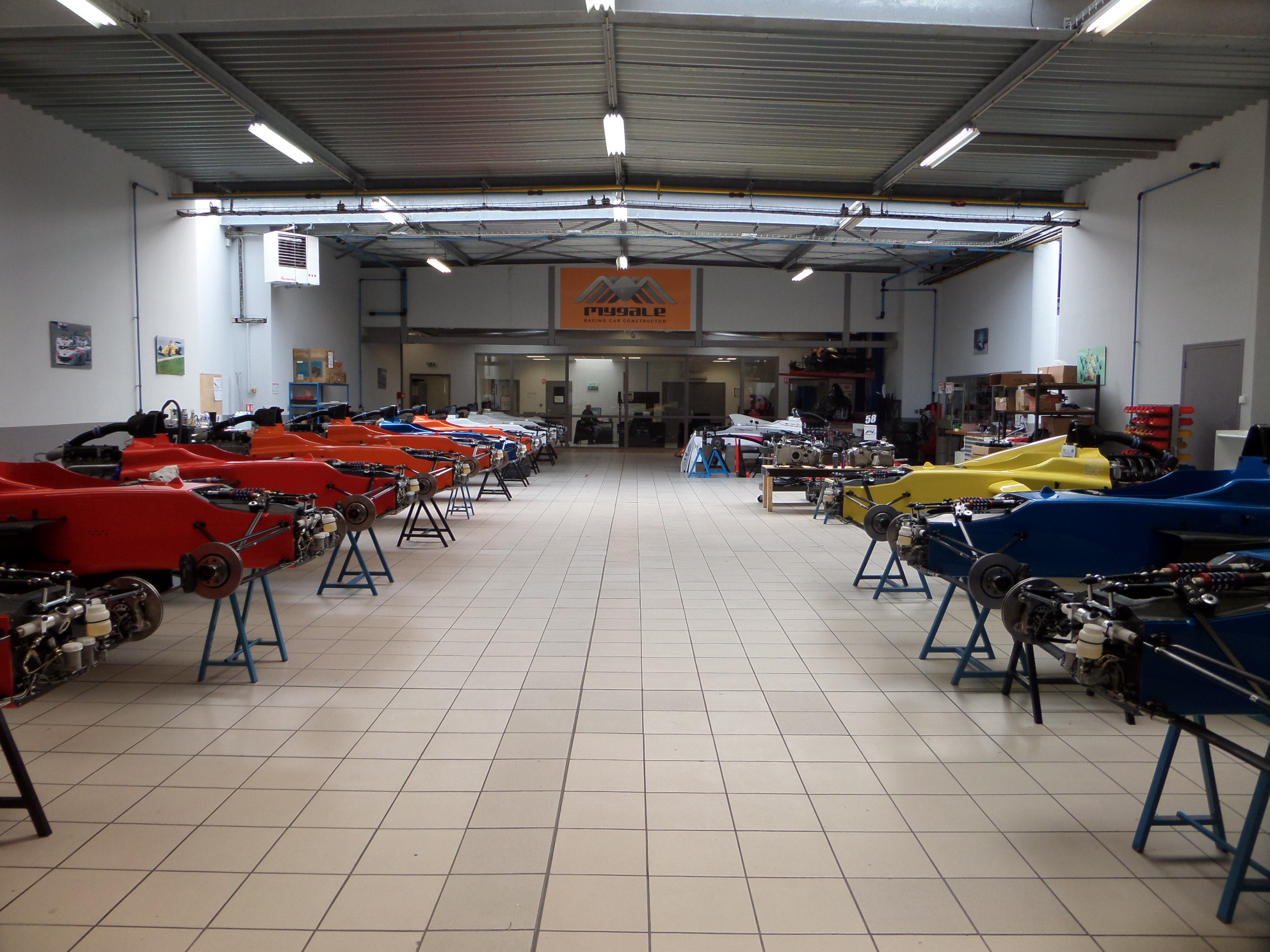