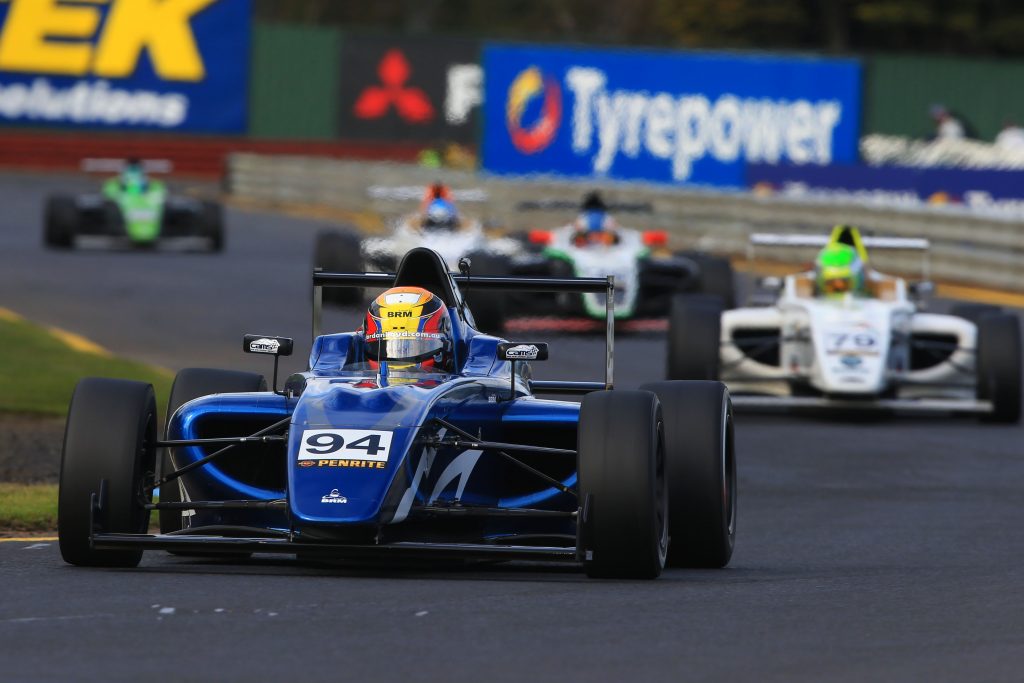 The Confederation of Australian Motorsport (CAMS) is the owner of the FIA Formula 4 cars for the Australian Championship. 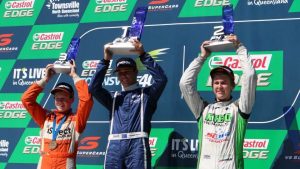 The cars are leased to the drivers and teams for racing. Competing in the Australian FIA F4 series is as simple as leasing a car or to be introduced to the teams. For a driver to receive the Payce ‘Road to the World’ prize, they must be 19 years of age and under.

Updates, race results and multimedia from the CAMS Payce Australian Formula 4 Championship can be found at: http://www.formula4.com.au 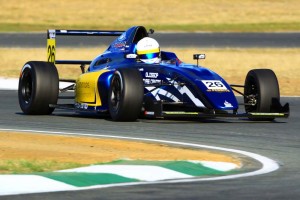 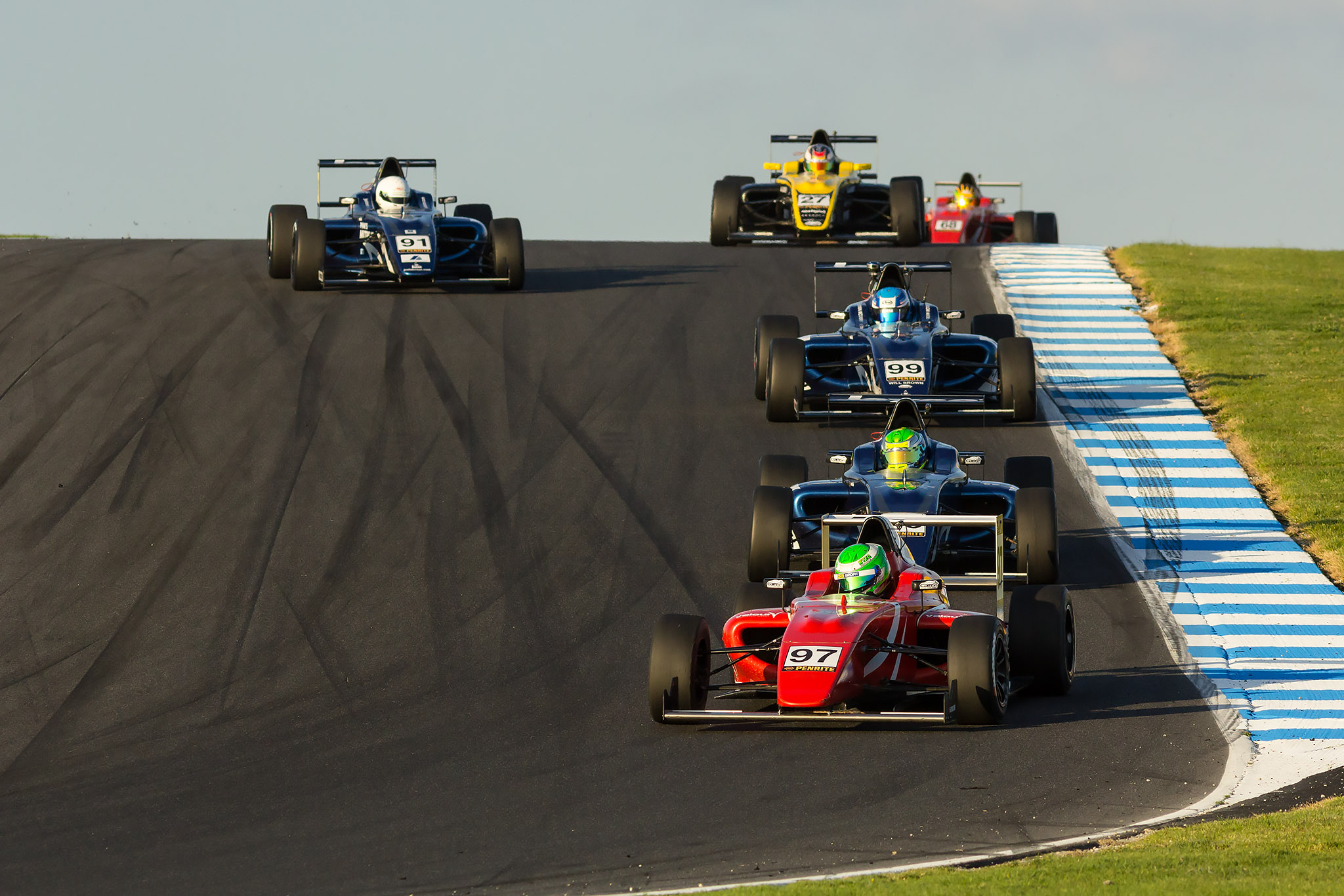 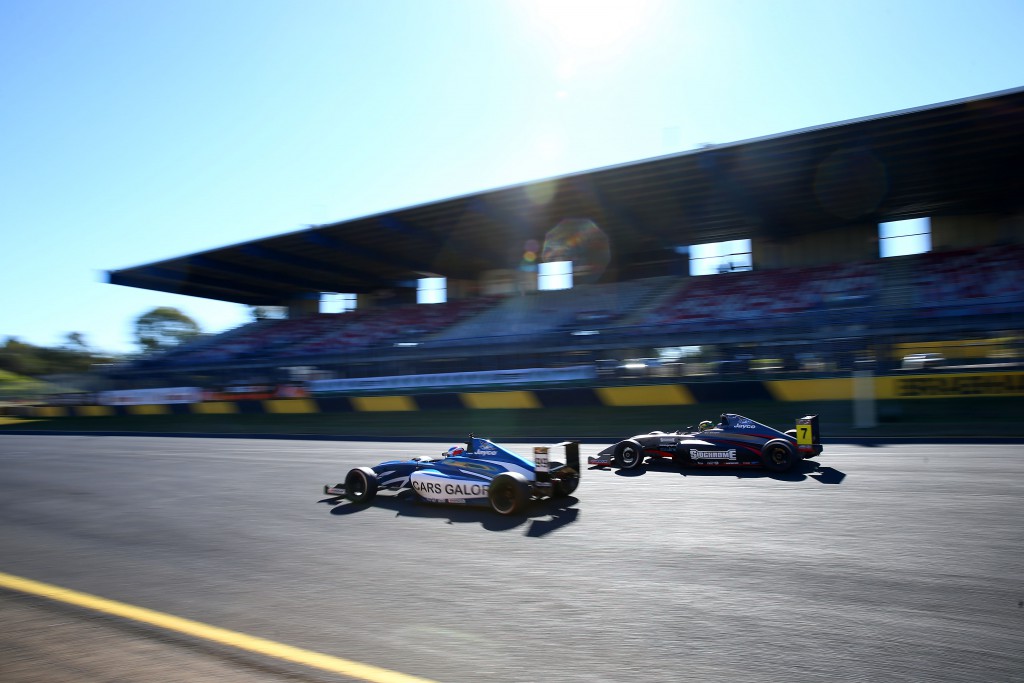 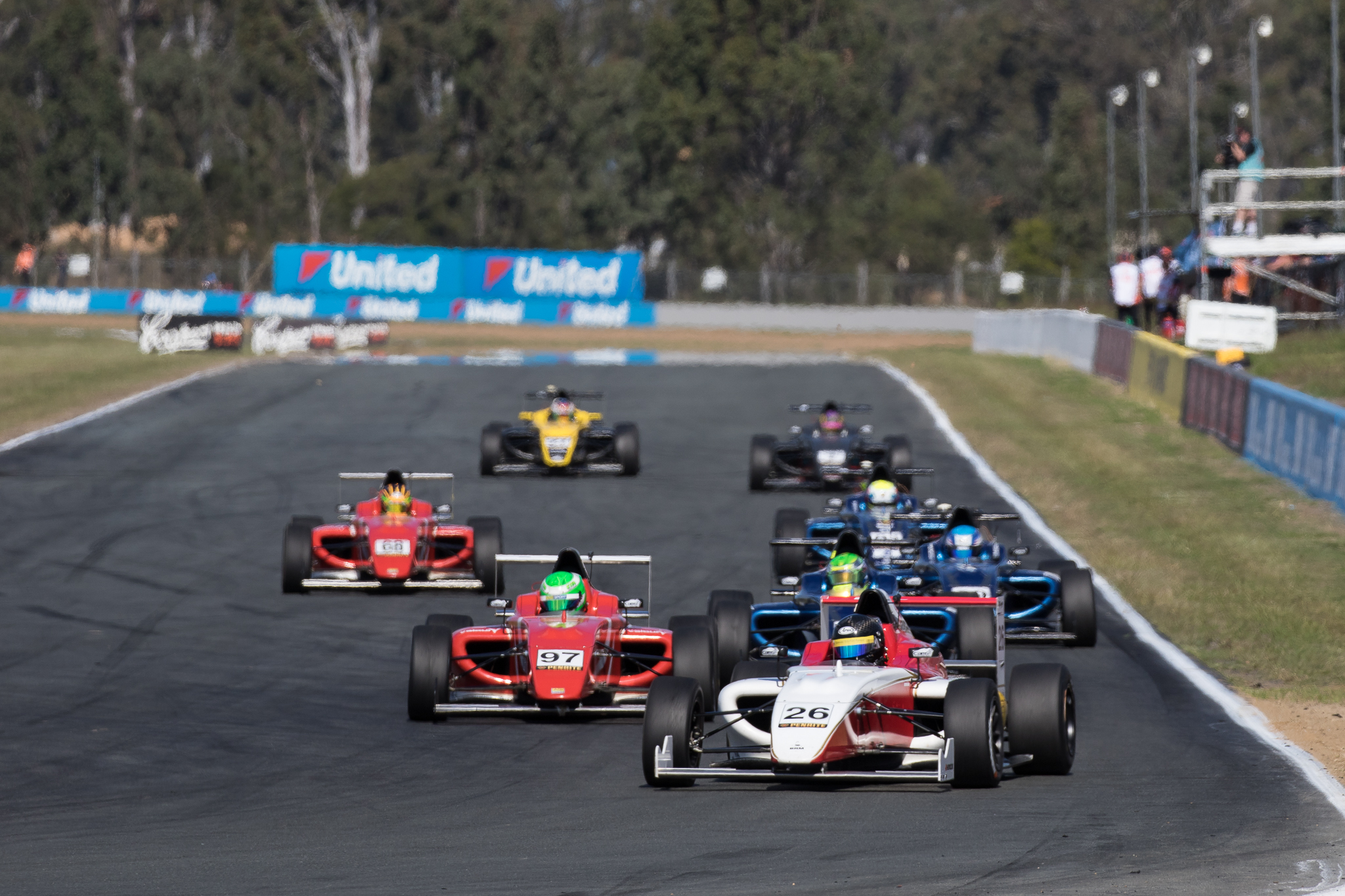 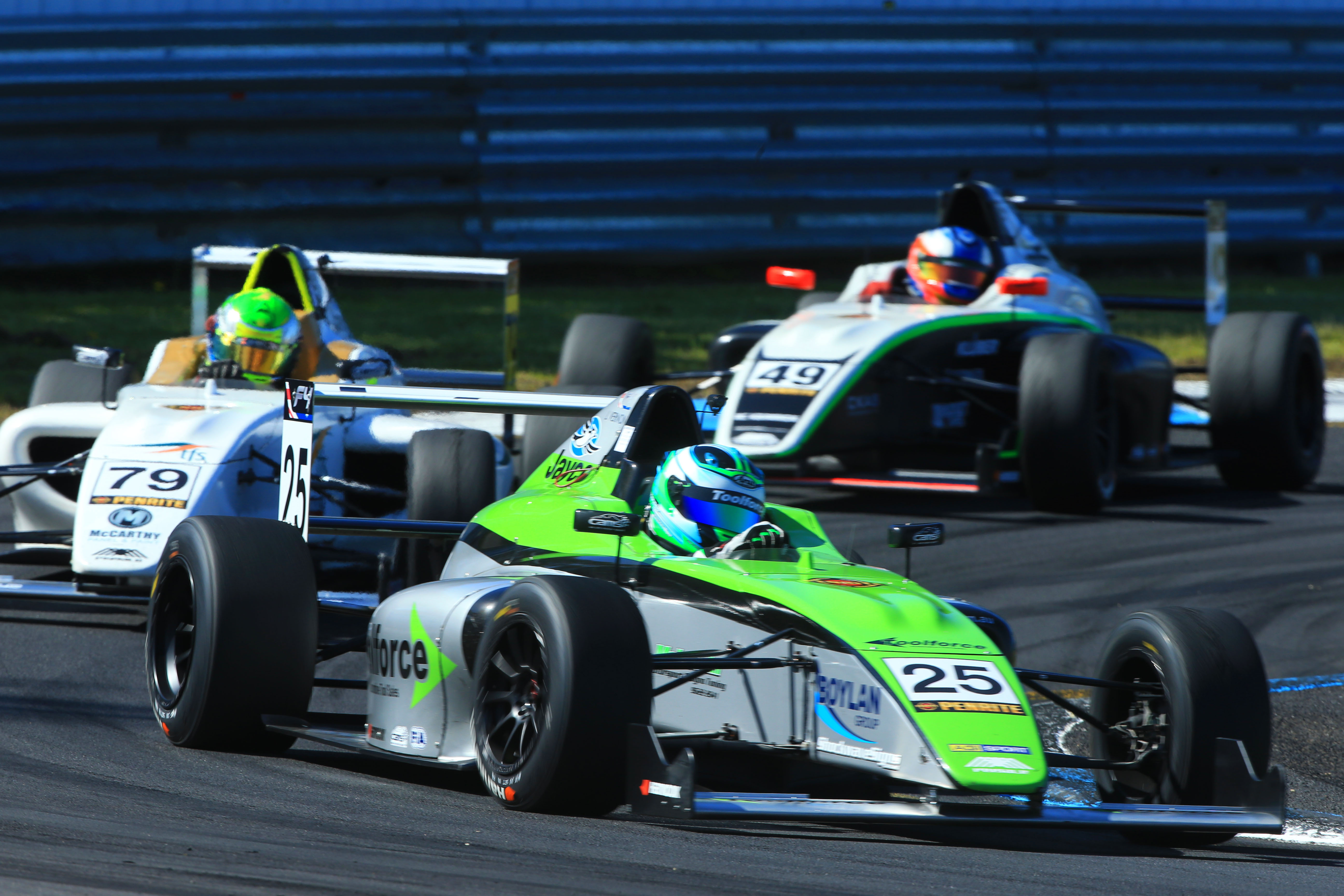 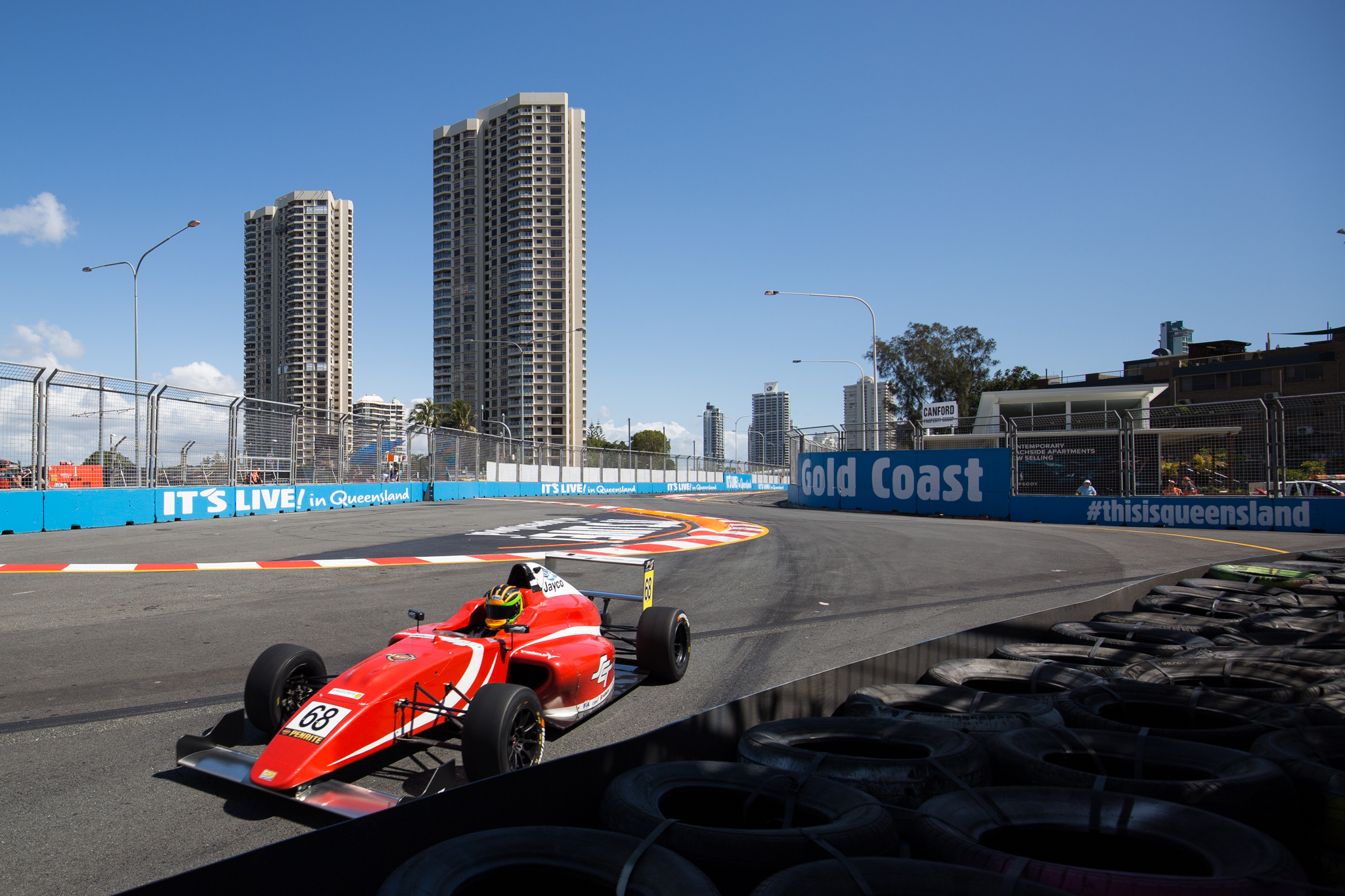 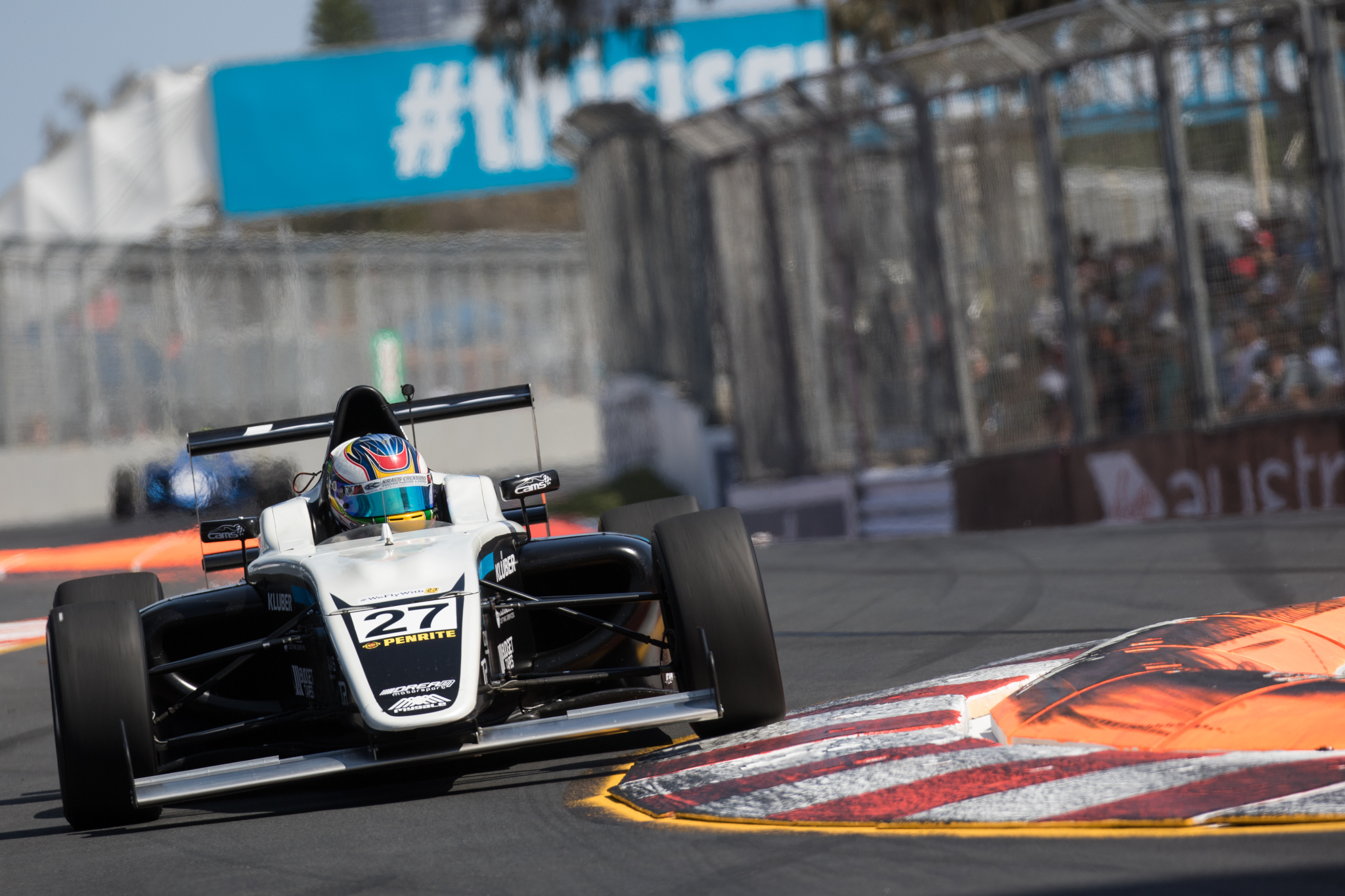 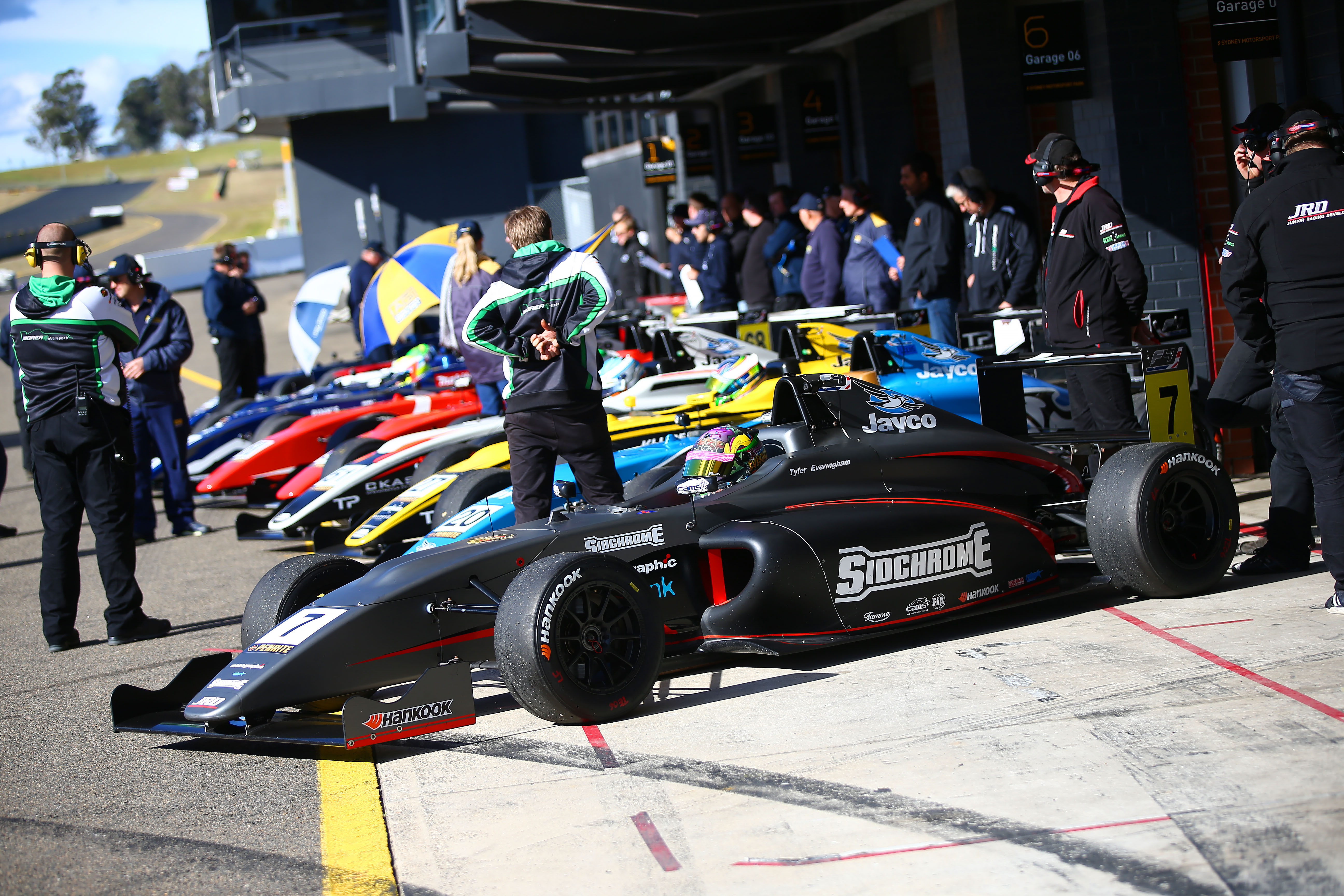 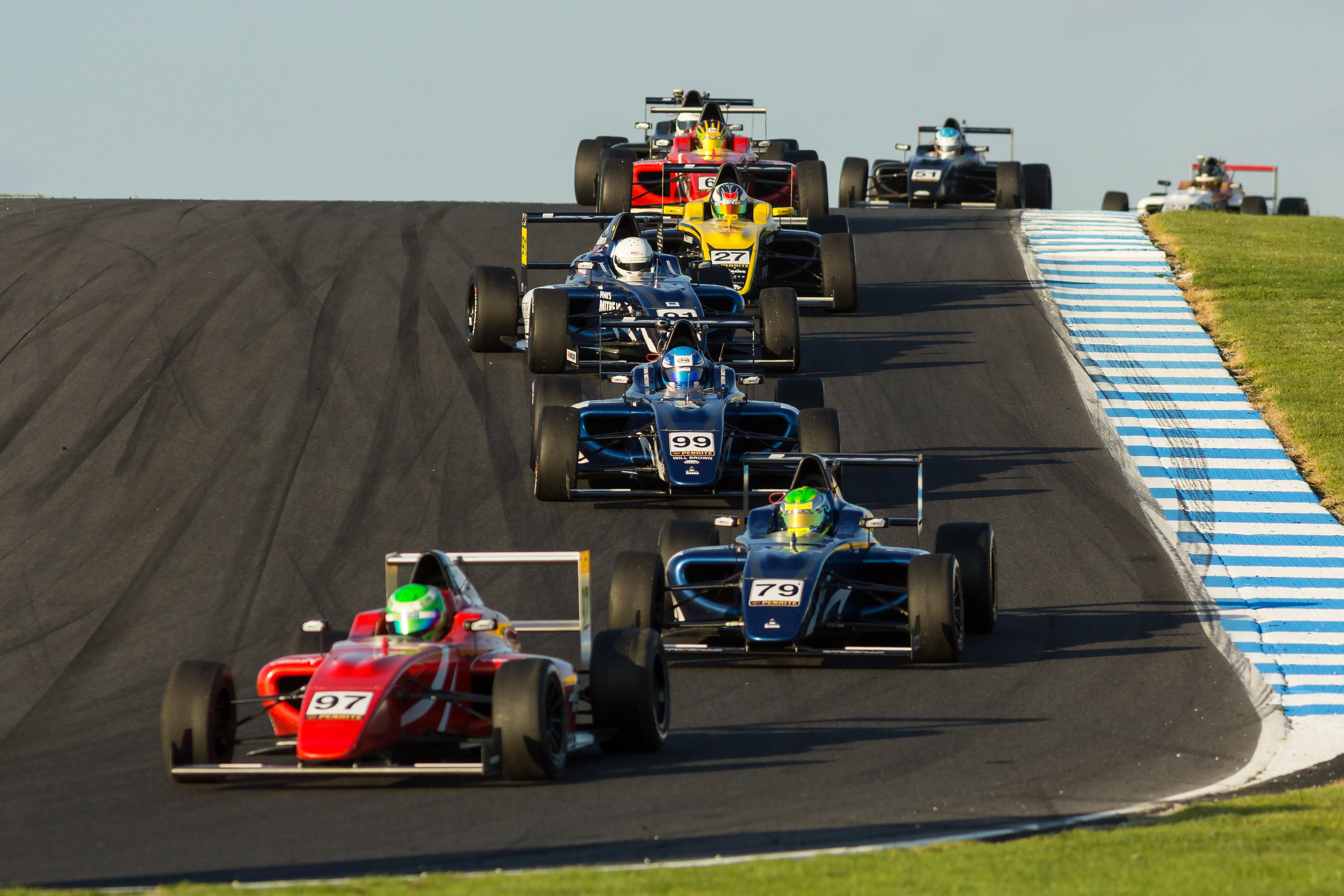 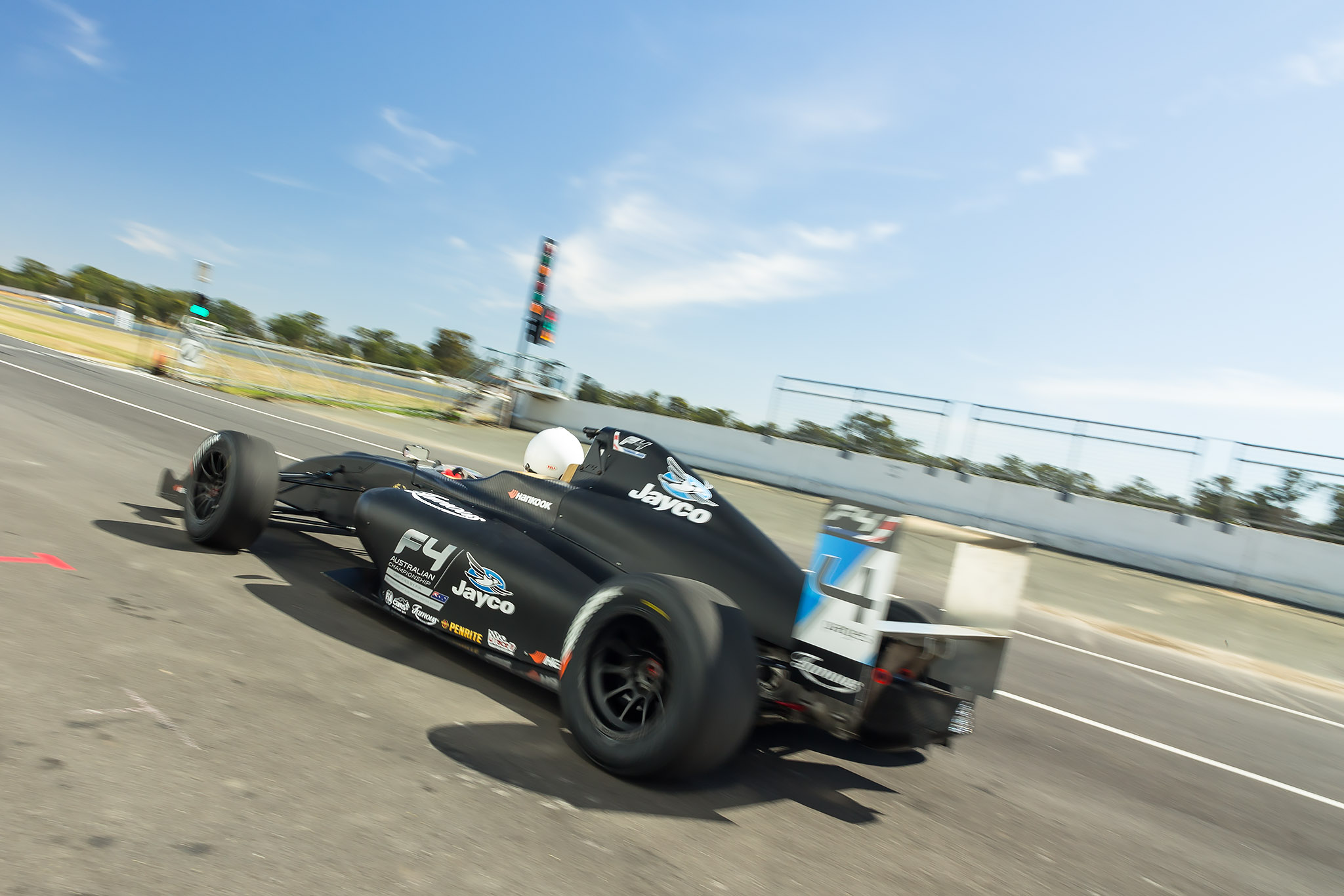 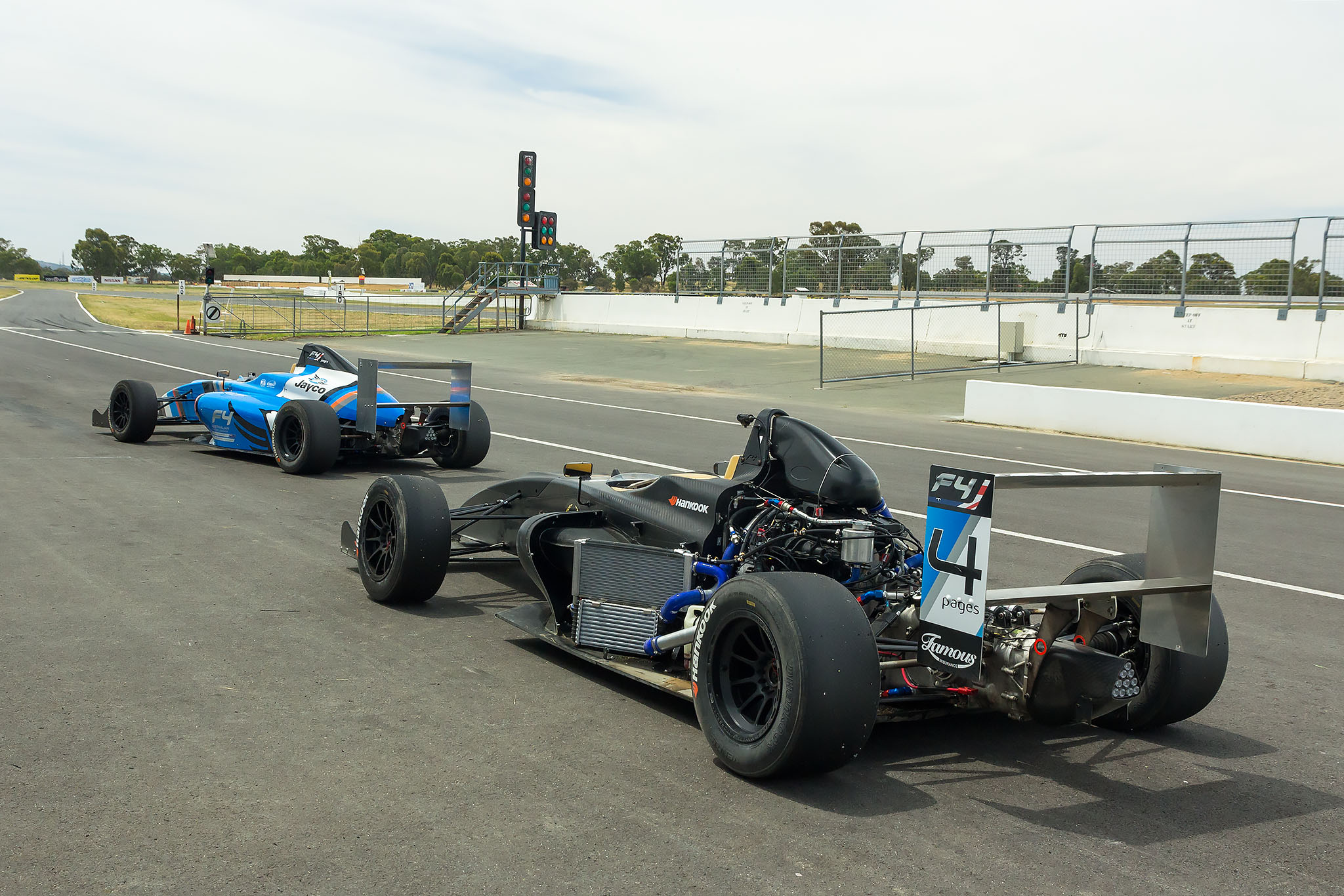 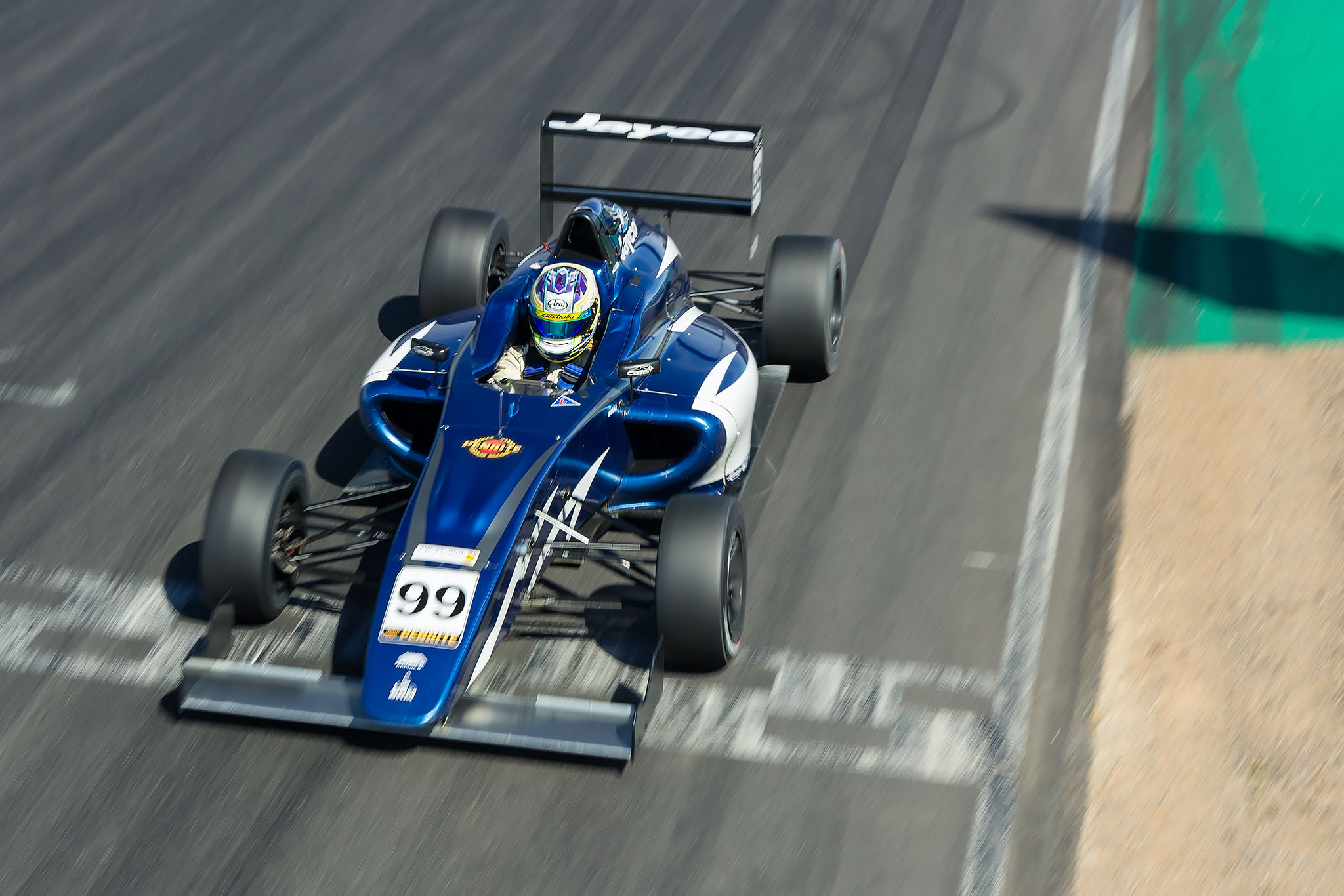 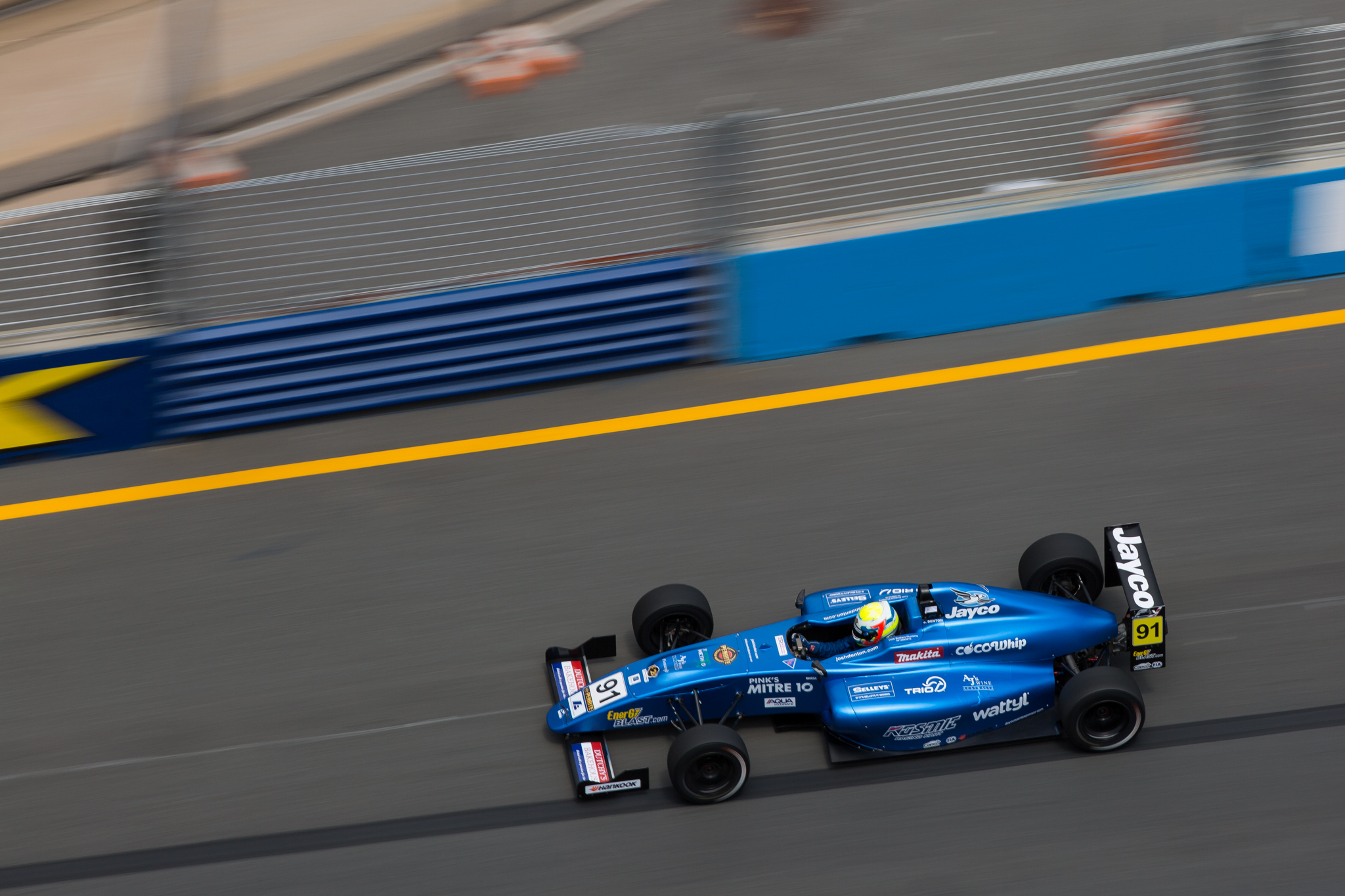 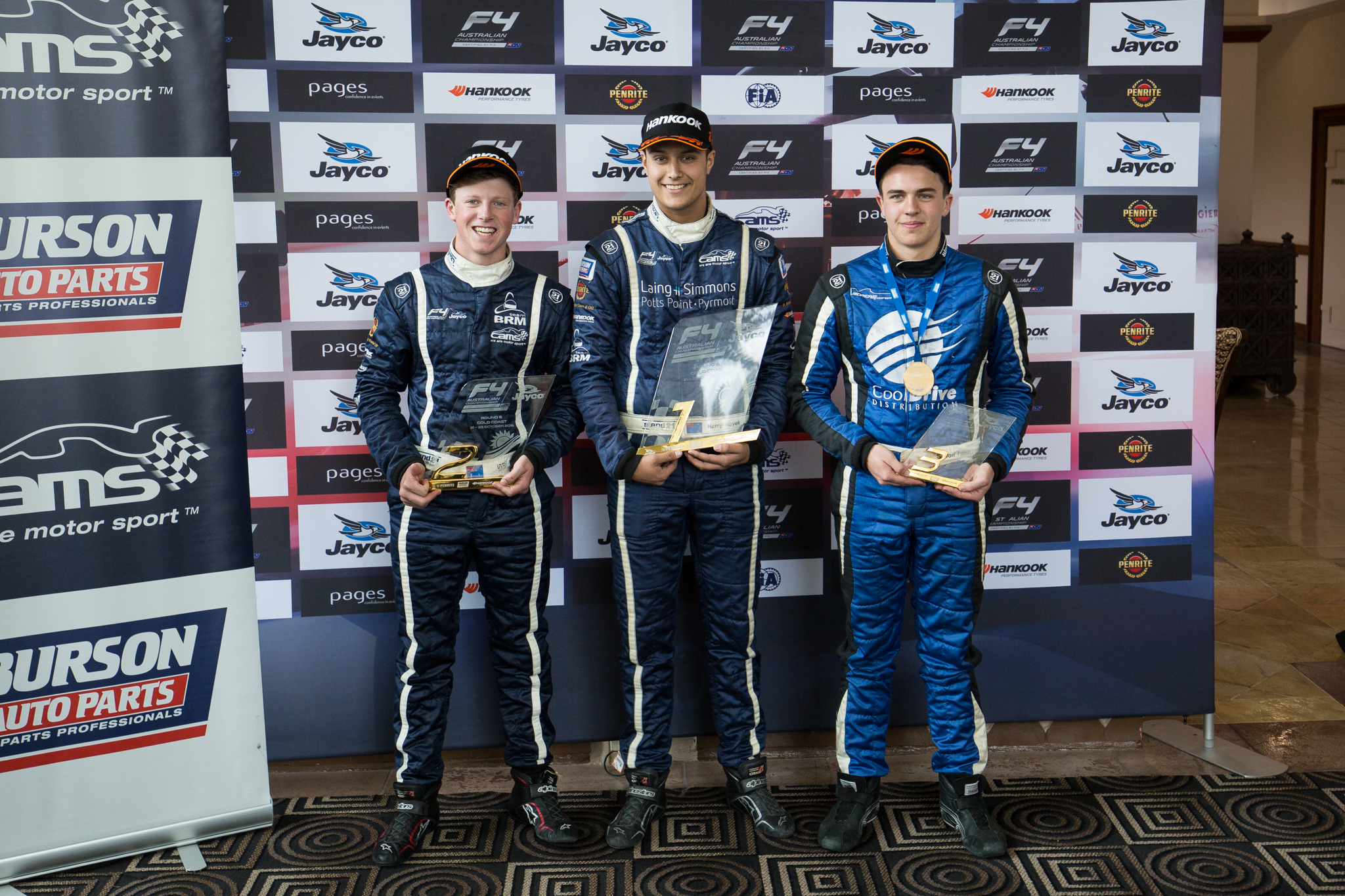