Six years after winning the last title of Italian Champion with Ricardo Agostini and JD Motorsport, Mygale returns to Formula 3.
At the last World Council, the FIA officially announced the creation of a new Formula 3 in 2019. In order to sit the pyramid of the single-seat sector, it stands out with an international series replacing the GP3 and regional series with a more accessible car.
Regional Formula 3 is largely inspired by the new Formula 1 regulations with a wider, longer, and lower car equipped with 10 “PIRELLI tires at the front and 12” at the rear.
It is equipped with a turbo engine developed by our partner ORECA, respecting the FIA power curve set at 270 hp.

Produced with the support of the ERDF (European Regional Development Fund) 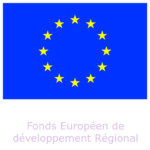 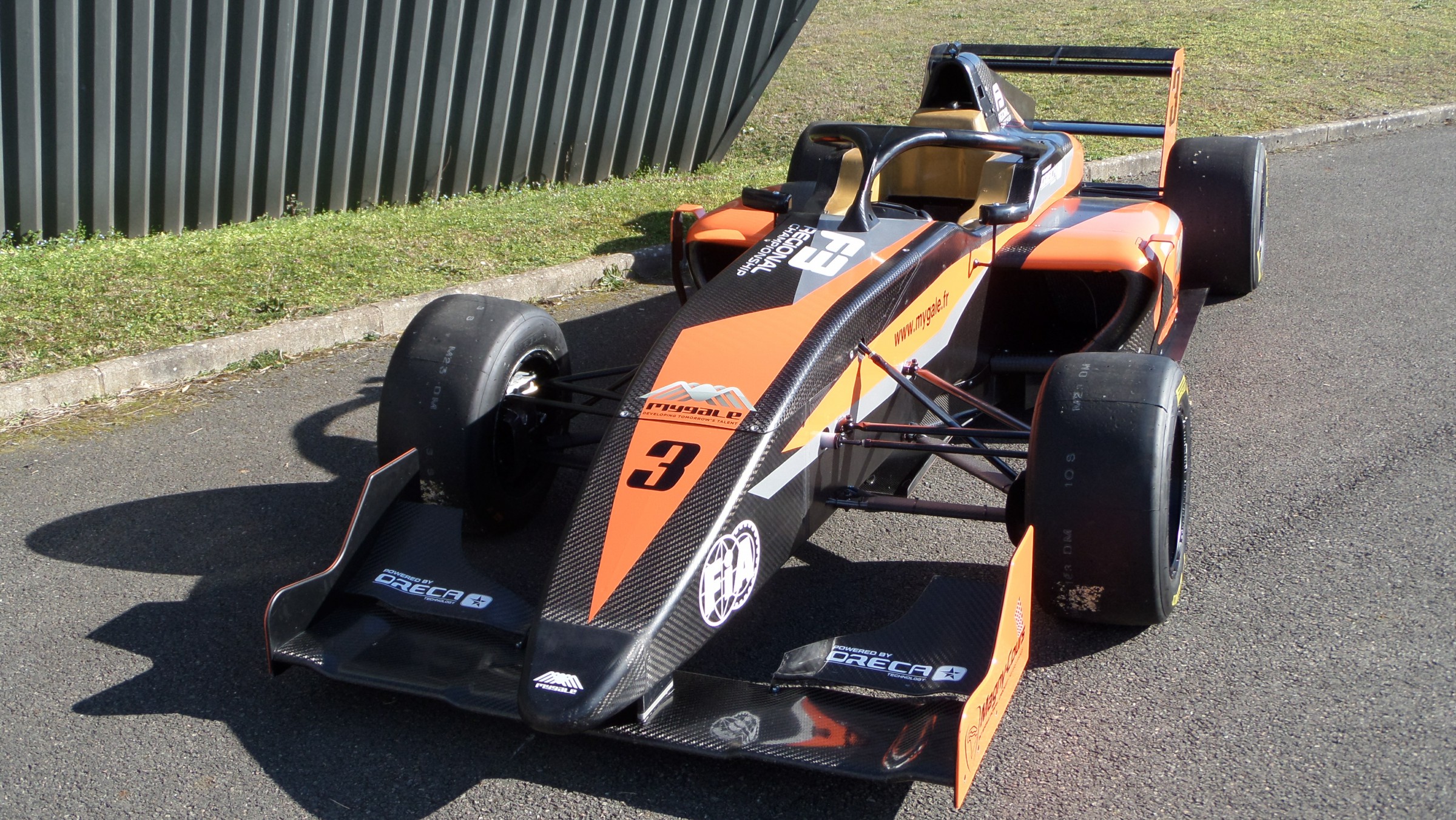 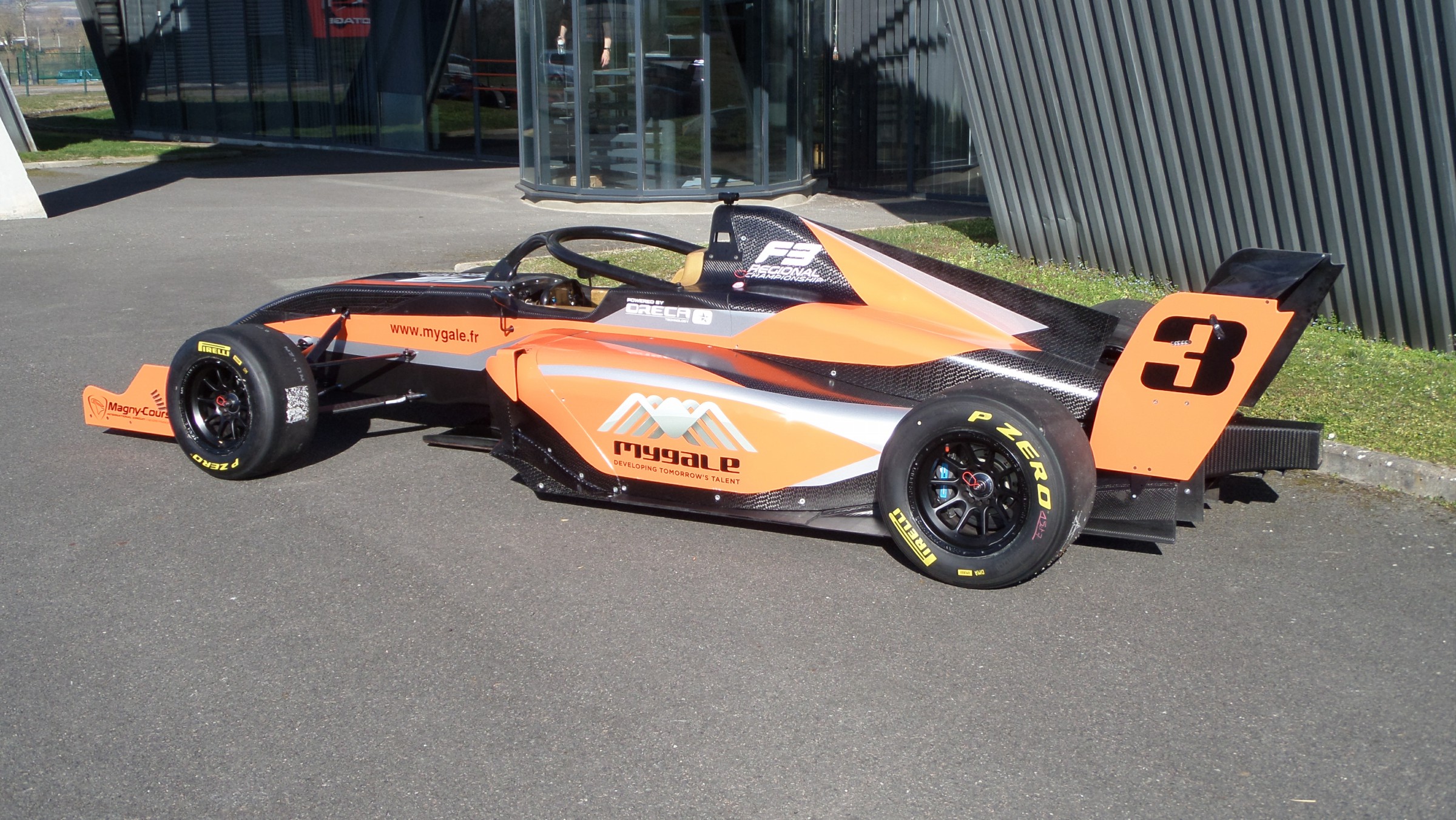 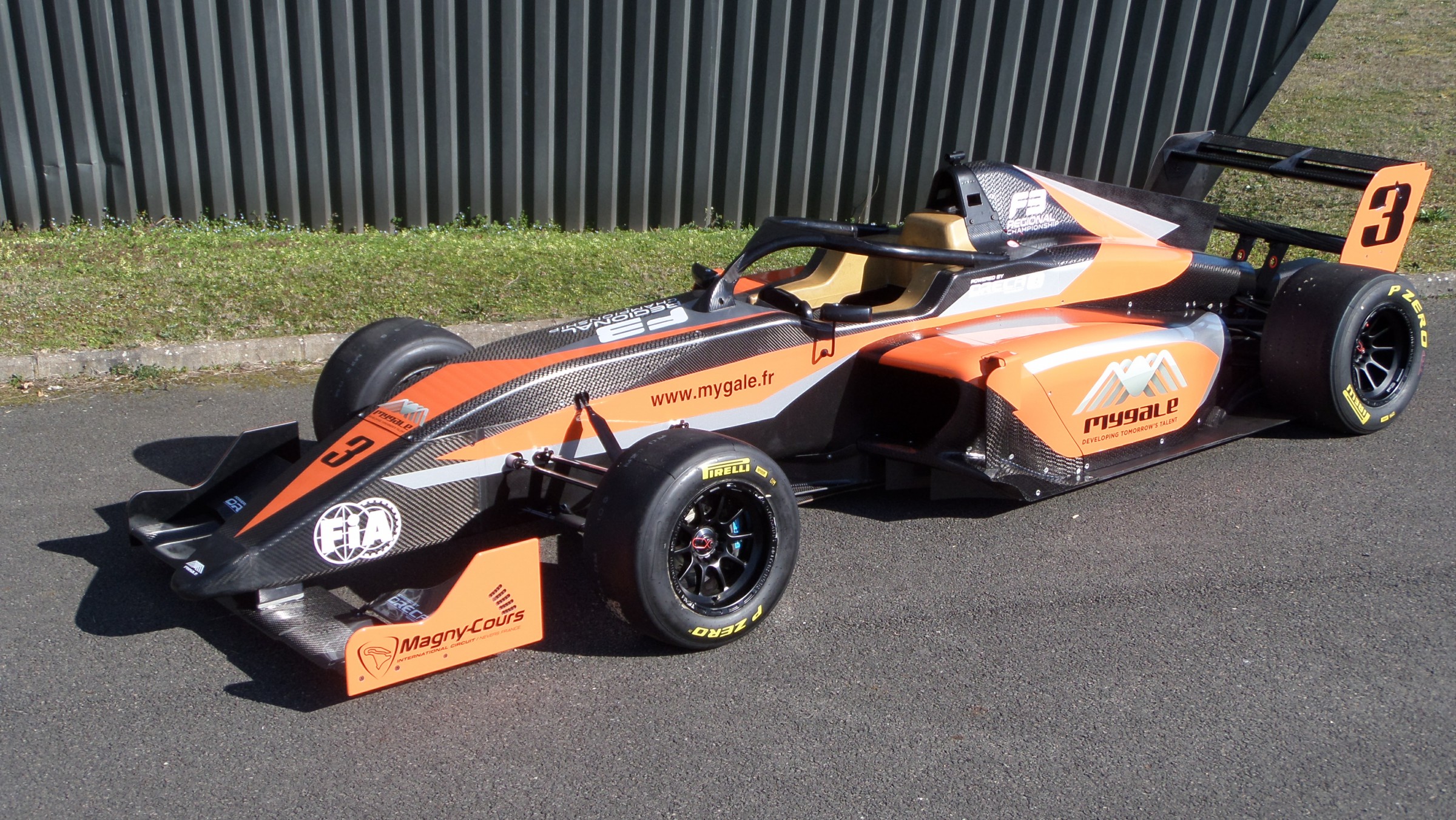 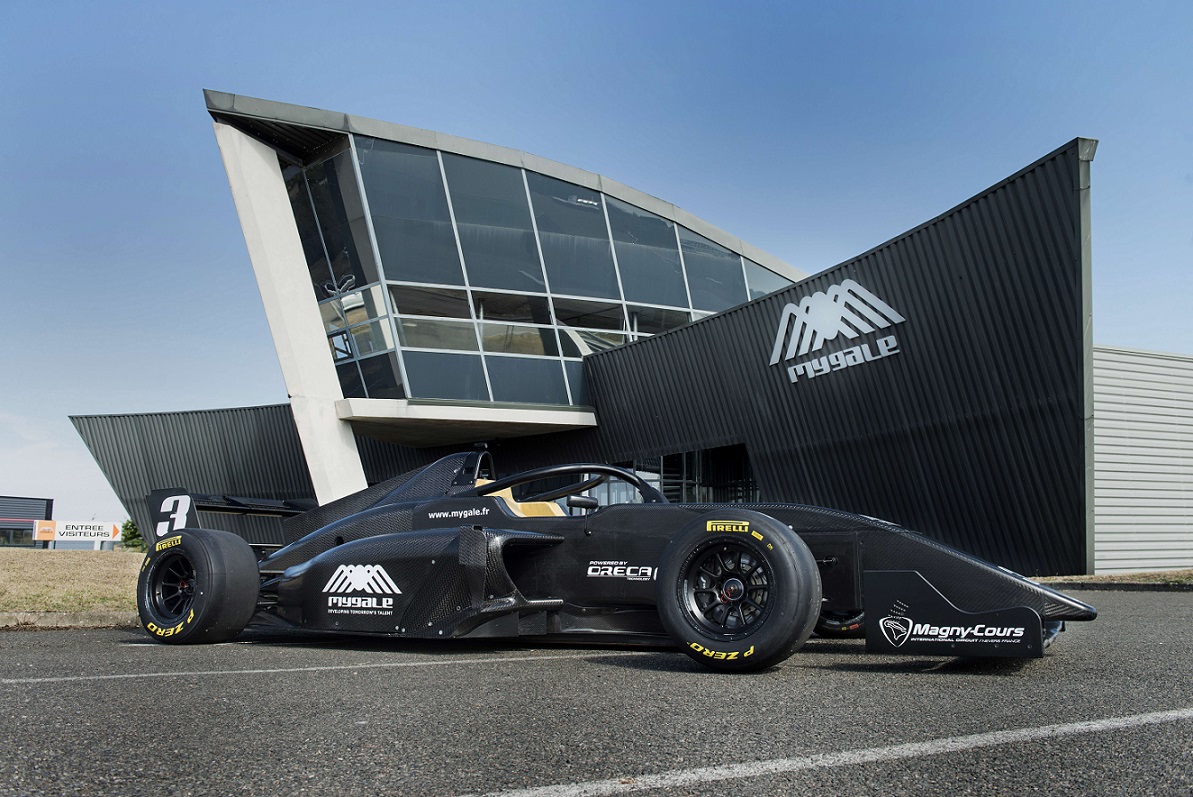 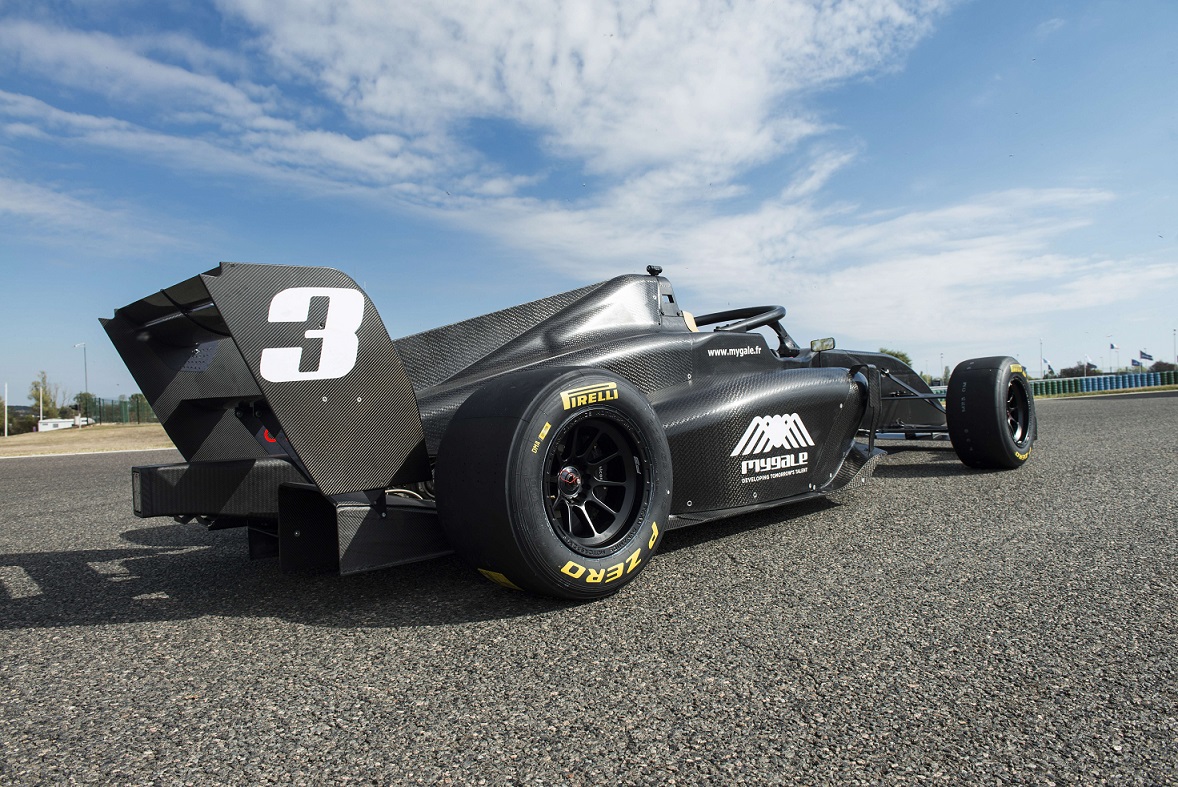 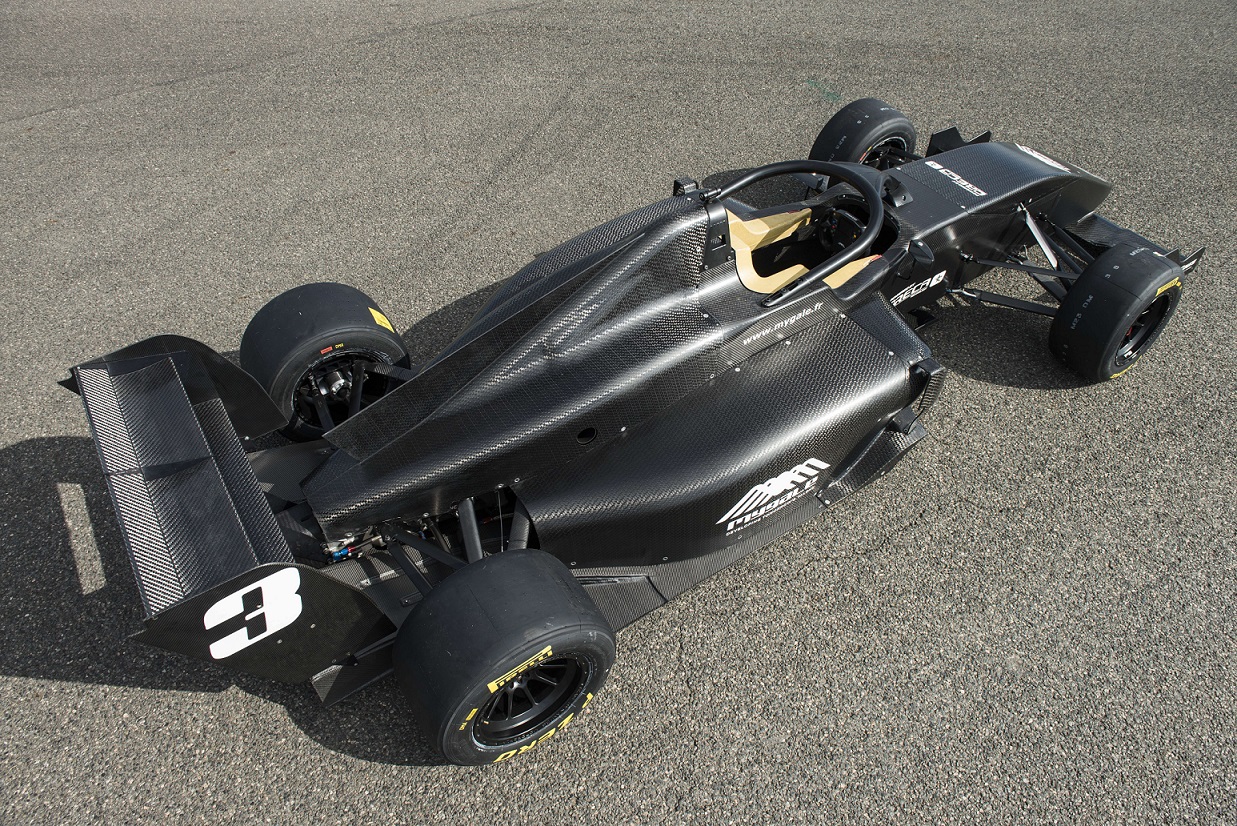 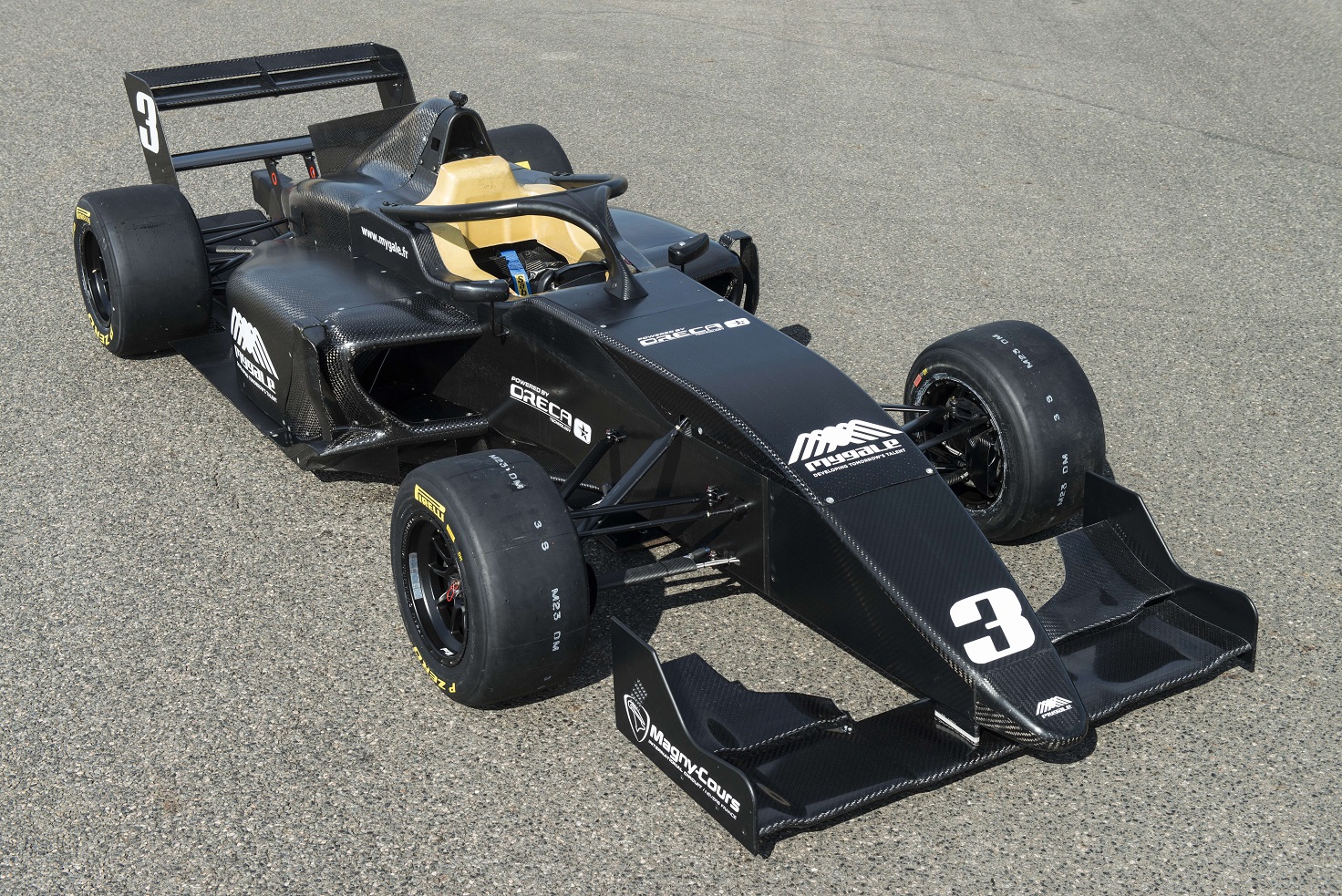 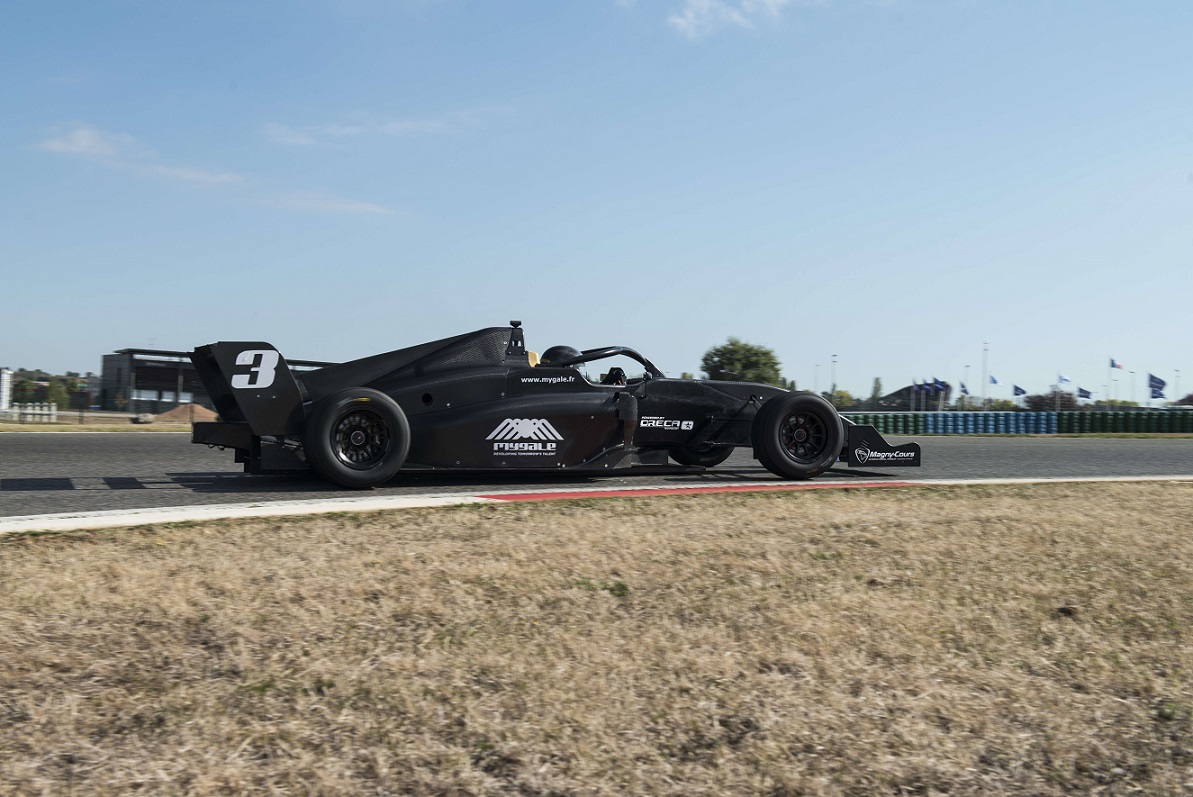 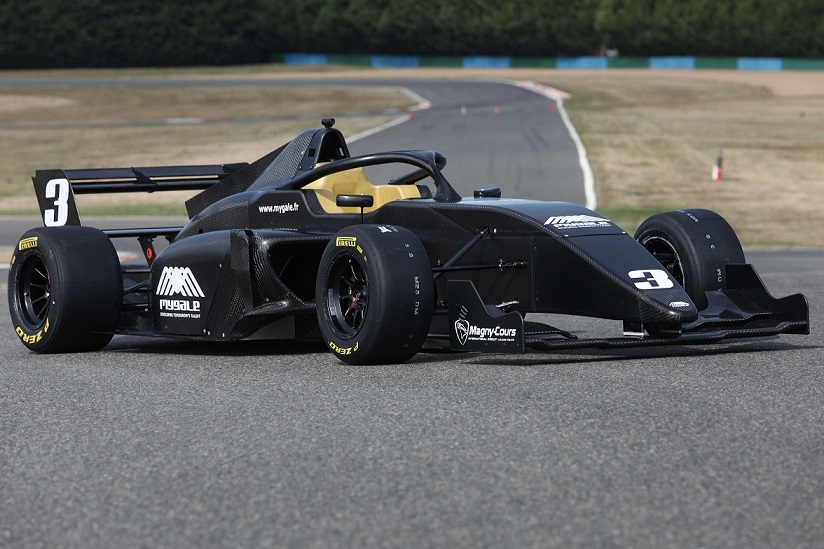