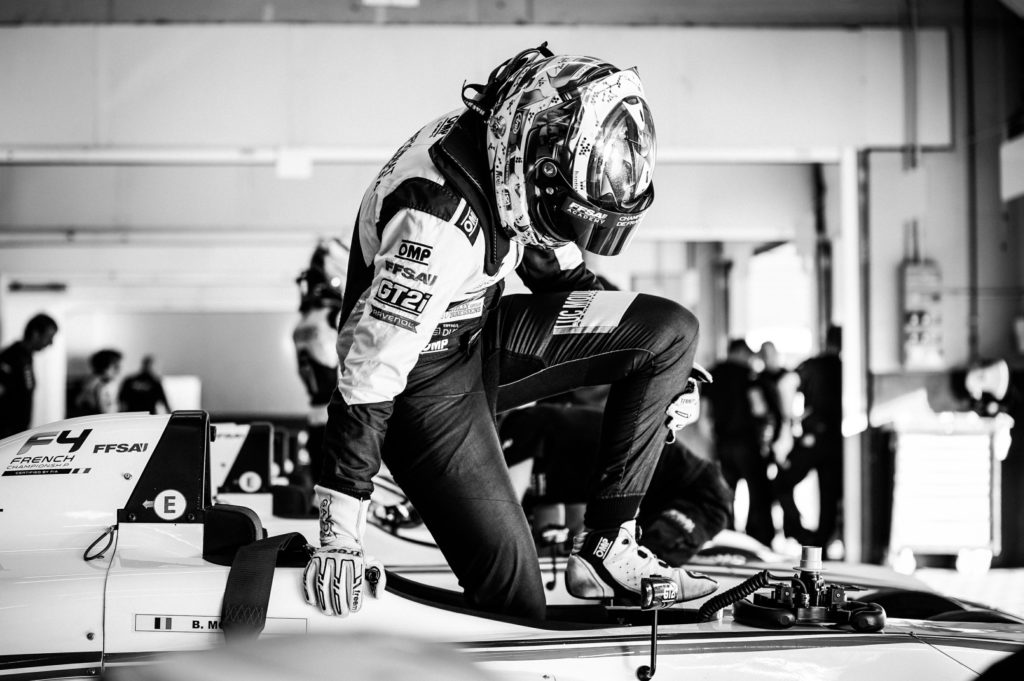 About the F4 French Championship certified by FIA

To go circuit racing, you will need a racing licence, which like all motor sport licences is issued by the national governing body of the sport, the FFSA in Paris 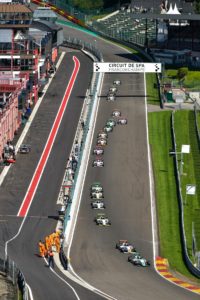